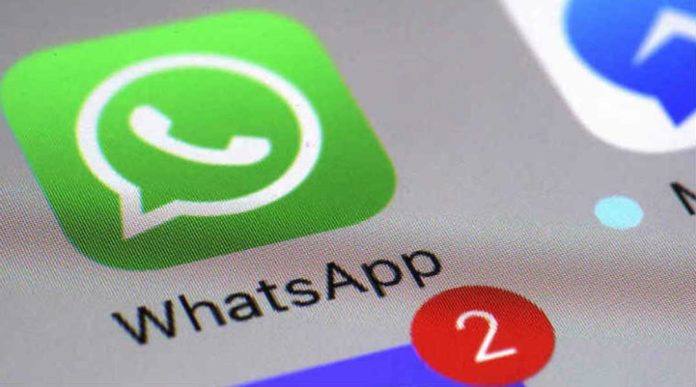 Group members of a Whatsapp group and its admin have been arrested by the police for spreading false news about a woman they claimed is kidnapping children causing fear and panic.

The admin of the group was the first person to be arrested and with his help managed to arrest his group members who also shared the fake news after the victim officially lodged complaint about the malicious publication making the rounds on various social media platforms.

“We received a complaint from a married woman and a civil servant, Bushirat Madaki, that her picture is being shared on WhatsApp group with the intent to malign and incite the public against her. An immediate investigation by a special team who were able to trace and arrest three married suspects, a man, and two women, for circulating the fake and offensive information”.

The police command is also currently providing security cover for the innocent woman for fear of mob attacks because her image and the false report on her have gone viral.

We call on social media users to be wary of what they receive and share or forward on social media, especially WhatsApp. We should guard against the misuse of social media platforms by sharing and forwarding objectionable or fake messages.”, a spokesperson for Nigerian police revealed.

SEE MORE: A leaked Whatsapp chat between one of the Ghanaian celebrities and Obengfo discussing how to get butt and boobs enlargement