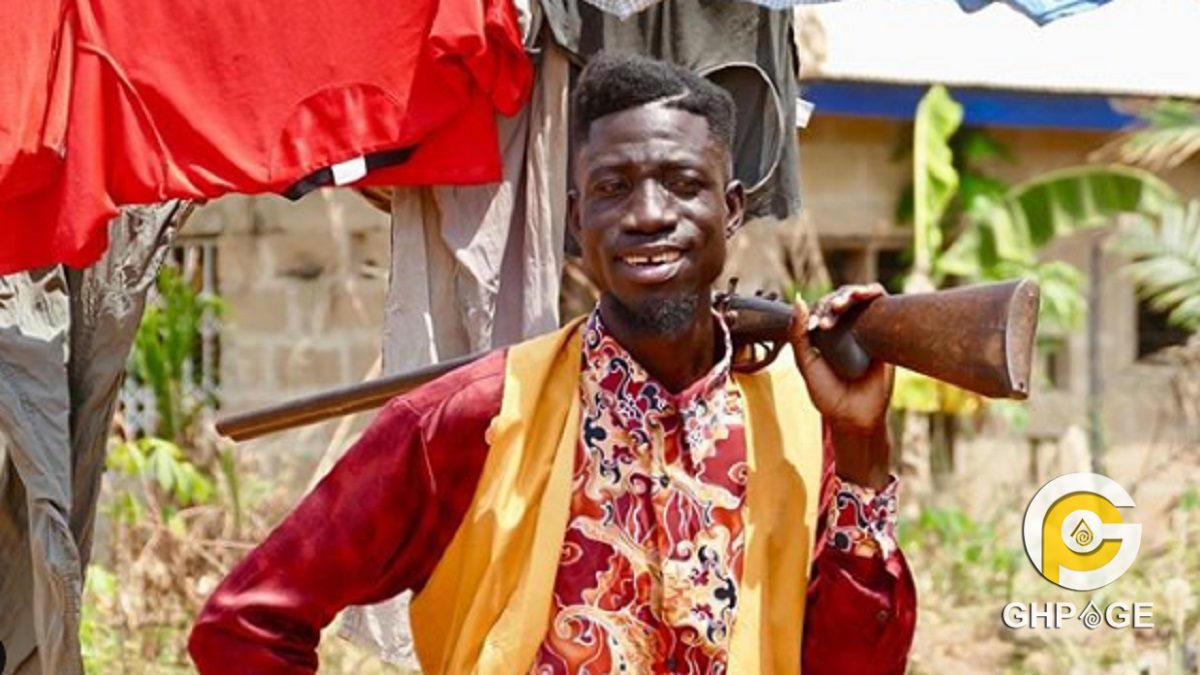 According to Long Face, the 19-year-old actress and musician lacks respect and is so full of herself due to her rich status.

Long Face believes the parents of Yaa Jackson are to be blamed for her character as they did a bad job in raising her.

He explained that Kwadwo Nkansah Lilwin introduced him (Long Face) to Yaa Jackson and suggested they record a song together but the actress made a degrading statement about him (Long Face) that hurt him.

“Yaa Jackson is a disrespectful girl and anyone who has come into contact with her will agree with me. She talks in a careless way and she is not bothered about the effect of some of the things she says.

I think its high time her parents counsel her to change from her disrespectful ways because it will lead to her downfall. I will advise her to be humble so God will uplift her”, Long Face stated.

Long Face who is currently a musician dispelled rumors that he ventured into music because of the collapse of the Ghana movie industry.