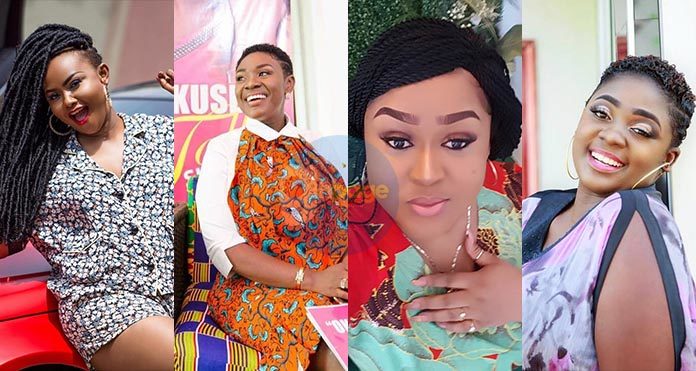 Kumawood Industry is gradually fading out. In the latest interview by Bill Asamoah, he revealed that indeed despite effort from the Kumawood industry players, the movie industry is dead and it died because they were too ignorant to keep up with time and technology.

Kumawood stars are now either cooking show host on TV or fetish Priests interview show host on TV. But after months of denying that the industry is dying if not dead, the president has finally confirmed it.

These four popular Kumawood actresses had no problem and settled right in creating and hosting their own TV shows.

Popular Kumawood actress and Ghana’s most loved screen goddess Nana Ama Mcbrown has been absent in Kumawood movies for a while. After reports indicated that the Kumawood Movie Industry was in trouble, Nana Ama seems to be unbothered as she has found solace in her new Cooking Show, Mcbrowns Kitchen which is doing very well. 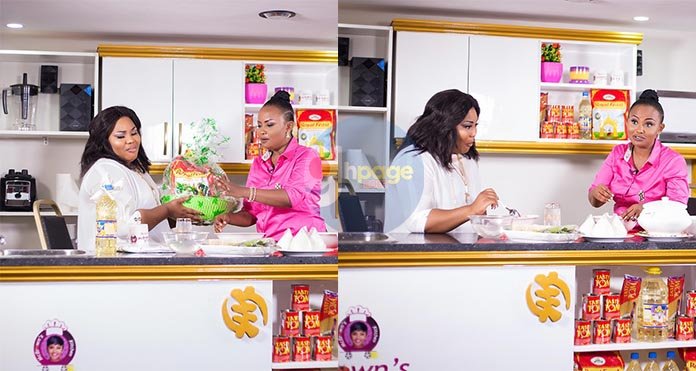 READ ALSO: Video: Sarkodie involved in a near fatal accident

Another beloved Kumawood actress who has found interest in hosting her own TV Show is Emelia Brobbey. Okukuseku TV Show is set to launch on Adom TV which is going to focus on “society actualized visual programme which displays and translates experiences either good or bad into all the above attributes and many more,” she posted on her Instagram page. 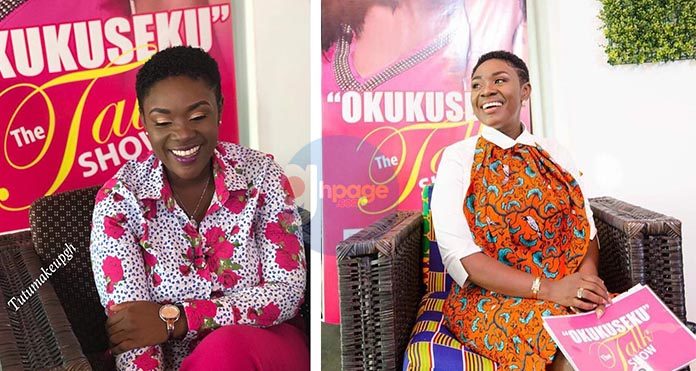 READ THIS: 10 Ghanaian Celebrities who look way older than their real age (Photos)

Vivian Jill seems to have noticed that hosting a TV Show will probably be more lucrative than acting in Kumawood hence she started her new show dubbed “Baatan Koro”. The show is going to focus on single parenting which she claims to be an expert in. 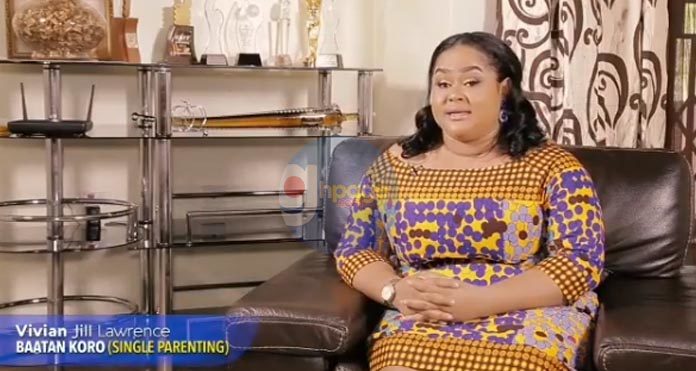 READ THIS TOO: Video: “Sarkodie Didn’t Even Check On The Victims After Causing The Accident” – Man Alleges

“Time with Tracy” is a celebrity TV Show held by Tracey Boakye. The show delves into the lives of some Ghanaian celebrities and tries to find out what makes them who they are. 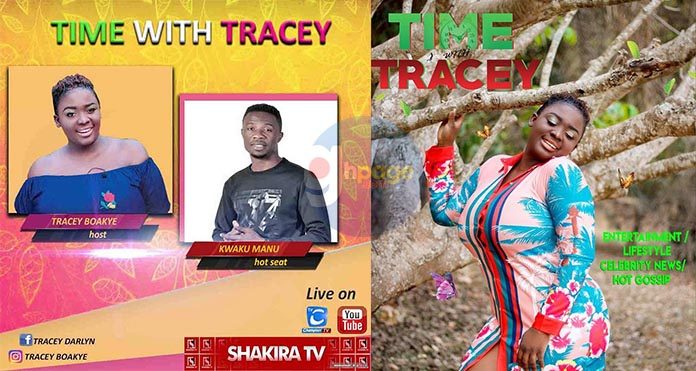