Actor with the Kumasi movie industry popularly known as Kumawood Frank Naro who doubles as an upcoming musician has revealed that Agya Koo who is a popular figure in the movie industry once movie producers and directors not to cast him(Naro) in any movie he Agya Koo would be featuring in.

According to Frank who was speaking with Blogger Zionfelix on his programme “Zionfelix Uncut” stated that the reason for Agya Koo taking that decision was because at that time Agya Koo was having some sort of problem with Kweku Manu and since he Frank was a close person to Kweku Manu, the hate extended to him. 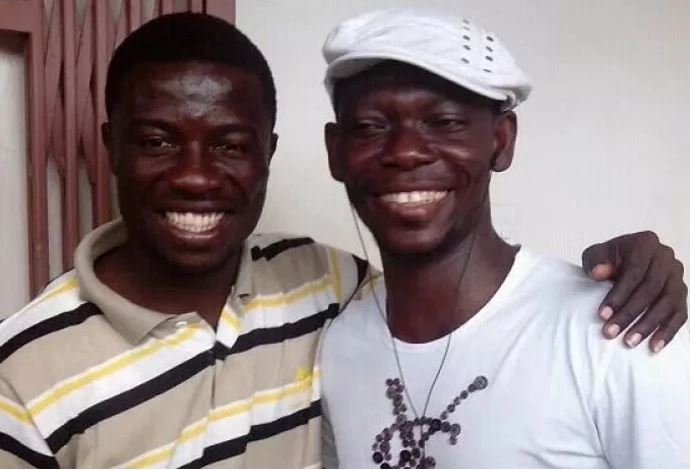 Going further, Frank revealed that Agya Koo’s decision really affected him. He stated that at the time, Agya Koo was the hottest cake in Ghana in terms of movies and as such, he was on every set, so the decision to blacklist him from the sets he was on certainly affected him, as the roles were not coming in as he expected.

He told Zionfelix that during the shooting of the controversial ‘Okomfo Anokye’ movie, he lost his cool and nearly questioned the veteran actor but Akrobeto intervened and prevented him from doing what he could have regretted till today.

Watch video of his interview below: