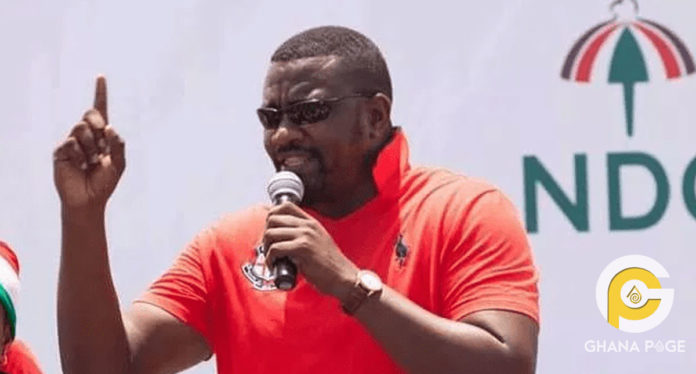 Speaking in an interview, he said, “We are battle-ready, the NDC is battle-ready for victory in Ayawaso West Wuogon, boot for boot, chalewote for chalewote, everything.”

Dumelo stated categorically that the NDC has gone to the drawing board to properly right all wrongs that were done in the past in order to claim the seat in 2020.

He further said, “I always say Ayawaso West Wuogon is an NDC seat and because of one or two things we are not able to win it”.

John Dumelo’s political ambition came with heavy controversies when he was accused of keeping a government car which became widely known as the V8 saga.