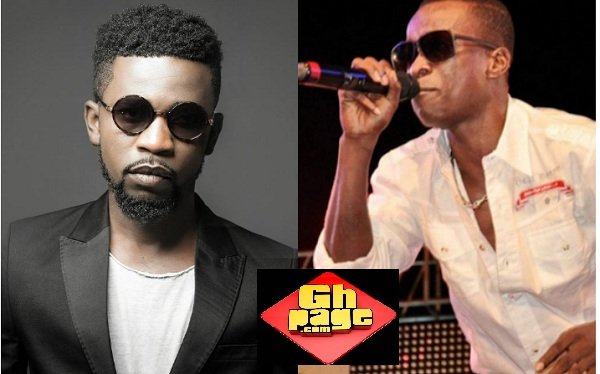 Recently Both Bisa Kdei and KK Fosu were scheduled to perform at an event in Navrongo, in the Upper Eastern Region, organized by Happy Man Bitters.

Bisa Kdei never turned up for the show and excused himself with the reason that he was performing outside the country.

READ ALSO: Bisa Kdei got hooted off Stage in Kumasi and Here was his “crime”

According to KK Fosu, she said Kdei’s reason for not performing in Navrongo is nothing but he was afraid of him which should be dismissed.

“I’m far better” high-life artist than some new acts in the genre, even though he may not be very consistent with his music”, he said.

“Some of the current highlife artistes run away from their shows when they know I am on the same show because they know I am good and better than them. They are not good, I am far better and even with my inconsistency, I am able to move the crowd than they do”, KK Fosu added on the Delay Show.

READ ALSO: Bisa KDei Finally Responds To Allegation That He Slept With A Fellow Artist’s Wife|This Is What He Said

He further said Bisa Kdei as a weak artist who can’t take the sight of KK Fosu pulling a big crowd which he ought to work on his craft since a high-life artist’s strong point is his stage performances.

Finally, KK Fosu said “Bisa says he is taking highlife to the world but I think he does not have what it takes to do that. If he wants to put highlife music on the world map, he should work at getting what it takes. His stage performance should be worked on. We should not be only good at the studio”.

YOU MIGHT READ: Bisa Kdei and actress Fella Makafui in an Affair?— Here’s all you need to know