Not long ago, Ghanaian boxer, Braimah Kamoko aka Bukom Banku was proud he was bleaching his skin. He referred to himself as Ghana’s Micheal Jackson and even insulted people who spoke about his skin color change.

Well, Bukom Banku is singing a different song now. According to the boxer who just suffered a humiliating defeat to Bastie Samir, he has regretted ever bleaching his skin.

At the peak of his bleaching season, Banku was once reported as saying:

“I am bleaching myself for German people to know that German peo­ple and Bukom Banku are one…. So if you see me now, you will observe that I am from Germany. I want Ghanaians to know that I am a German now,” he said. 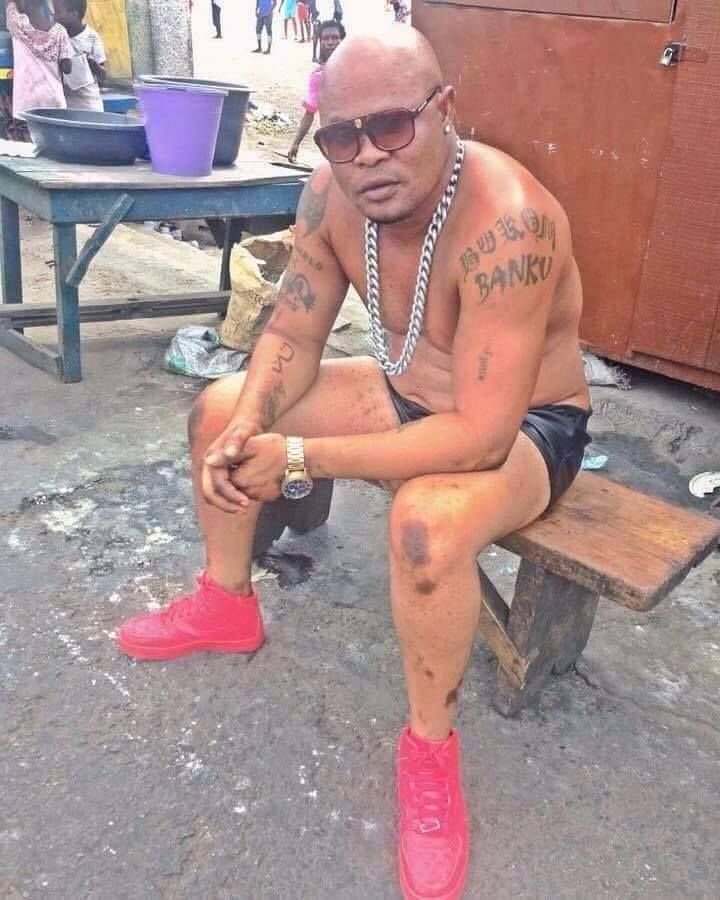 SEE ALSO: Give me a break; even Mahama lost an election – Bukom Banku cries out

Four months down the line, the boxer stopped bleaching and beseeched anybody trying to imitate his actions to stop. Speaking to Bola Ray on Starr Chat on Wednesday, October 25, Bukom Banku has confessed he has regretted ever bleaching. According to him, he wanted to look like Micheal Jackson or Daddy Lumba.

“I stopped bleaching long ago. You know Daddy Lumba and Michael Jackson were looking nice and I admired them so I also started bleaching and people started praising me.”

“They called me ‘Banku Fresh’ and the likes and I was happy but after I stopped bleaching the name changed to ‘Banku black, Banku dirty’.”

SEE ALSO: Meet Bukom Banku’s girlfriend, Kate, who is a nurse and her prayer is to become the second wife (Photos)