Home Lifestyle “You Are Mad”: Davido Insults Ibrah One After He Named Him As...

Ibrah One has been going on and on making one accusation after the towards renowned people in Ghana and beyond without any prove and he has finally touched the lions tail…The lion is pissed!

Ever since he was arrested somewhere last week for allegedly indulging in money laundering activities, Ibrah One has been on about exposing others who are also into money laundering.

SEE ALSO: Update: Ibrah One Was Arrested By Interpol For Money Laundering – Threatens To Expose Others

According to the young rich man, if he is to go down as a money launderer, he won’t go down alone. He volunteered to mention names of other money launderers to Interpol and the police.

He has mentioned names like the maverick MP Kennedy Agyapong, CEO of Zylofon Media Nana Appiah Mensah, Ghanaian singer Becca, One Jojo who is a blogger and others. The latest names Ibrah One has mentioned is Nigerian artists, Davido and Tekno.

It is a known fact that Tekno and Davido are friends with embattled Ghanaian millionaire. Just last year when Davido was in Ghana to perform at the ‘Ghana Meets Naija’, Ibrah One was the one who picked Davido from the airport.

SEE ALSO: “I Knew This Day Will Come” – Ibrah One Speaks After Being Granted Bail

Ibrah One took to Snapchat to warn Davido and Tekno to come out and confess themselves before he tells it all in the media and this has not gone down well with Davido. 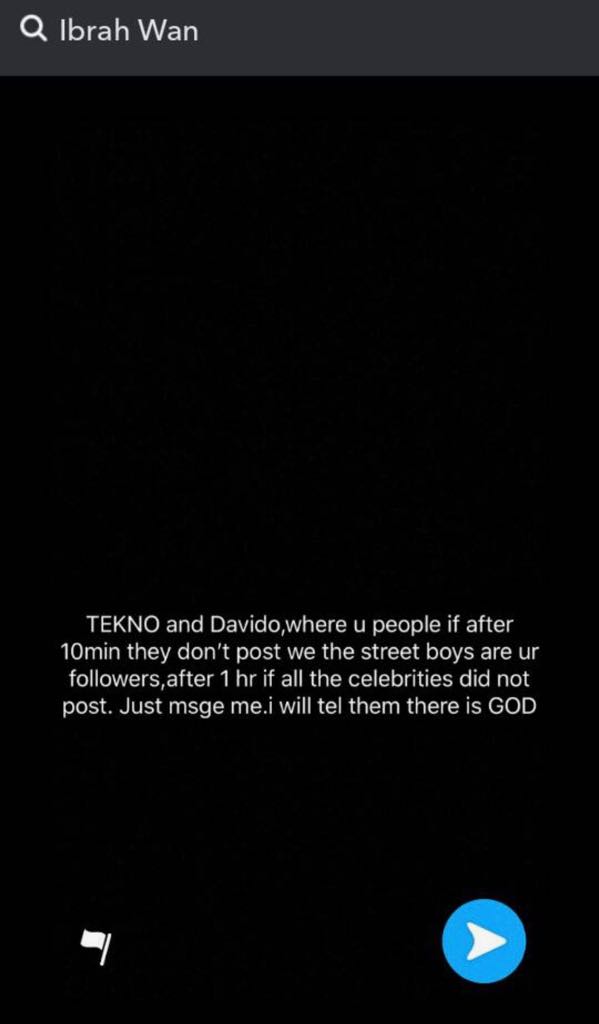 Davido in a post on Snapchat called Ibrah One a madman and warned him not to drag his name into his mess with the Interpol.

SEE ALSO: I Faked My “Money Laundering Arrest” Just To Test The Loyalty Of My Boys -Ibrah One Opens Up 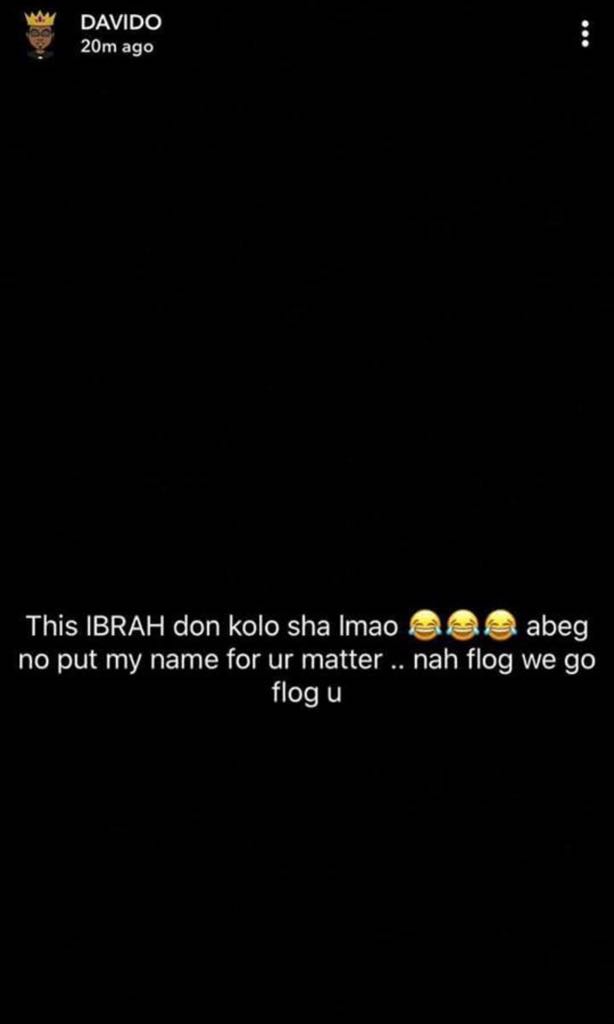 SEE ALSO: The Mysterious Rich Man With The Most Expensive Cars; All You Need To Know About Ibrah One 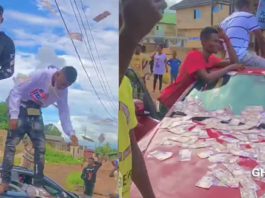 Sakawa boys spray bundles of cash on the streets 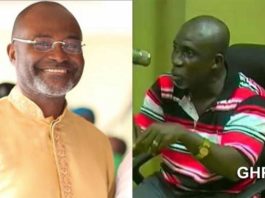 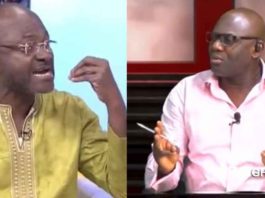