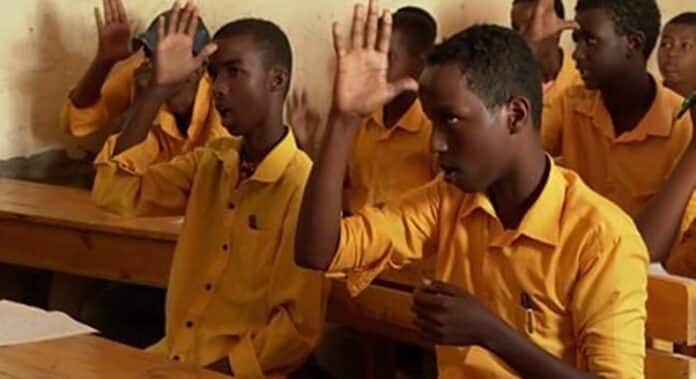 The administration of the School for the Deaf in Akuapem-Mampong, Eastern Region, is pleading with parents for assistance in preventing students from bringing smartphones to campus that they use to access pornographic content.

According to Starrfm.com.gh, in recent months, the Parents Teachers Association (PTA) general meetings have seen a constant escalation in the school administration’s worries regarding the kids’ antisocial behaviour.

However, because the tendency does not appear to be abating, authorities have cautioned parents to make sure their children do not bring their phones to school because they risk having them seized and then returned.

“It was discovered that children carry pricey phones to school. Some videos that depict their nudity or their sexual behaviour find their way onto their sites. Since confiscated phones are never returned to owners, parents were encouraged to always carry their children’s phones with them to school.

According to the school administration, who was reported by the news outlet, “Parents must be watchful of their wards at home and the kind of pals they see and retain as some are betting and staking lotteries.”

Every day, students are transported between the two schools, necessitating the hiring of drivers. The school’s second driver will retire in a month. However, the Ghana Education Service has put a hold on assigning drivers to schools, and the administration bemoaned that without one driver, the school would face a significant issue given its area of expertise.