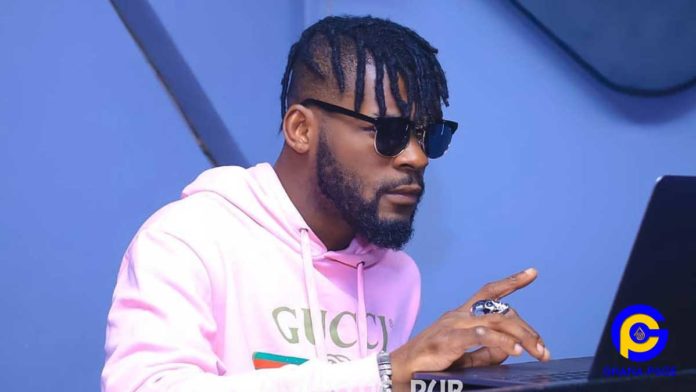 Chairman of the DJ Arafat organizing committee known as Kenzo Kouadio disclosed this during a press briefing.

According to him, they have chosen those dates but are now looking for a suitable venue to have the burial.

“We have retained the dates of 30 and 31 August, but the places are not yet defined. We are struggling to have the Felix Houphouet Boigny stadium and we are on track. Williamsville Cemetery being closed, we are also fighting for a place for Arafat,” he said.

Earlier there had been some rumors on social media which suggested that Cameroonian footballer Samuel Eto’o had donated a whopping CFA 42 million, but Kenzo Kouadio in his reaction explained that such rumors are false and he urged the general public to disregard such information.

The late DJ Arafat died in the early hours of Monday, August 12 after crashing his motorbike into the car of a radio presenter.