I don’t need anybody to study me in school – Obrafour 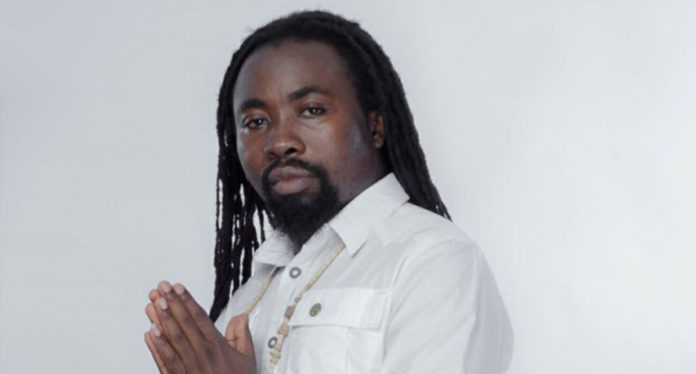 Veteran hiplife artiste Obrafour is an immensely talented Ghanaian artiste who has contributed immensely to the development of Ghanaian hiplife Music.

It is due to this that Sarkodie called on stakeholders to consider studying Obrafour as a course of study in the tertiary institutions. His comments came after veteran music producer Hammer, suggested Sarkodie be made a course of study.

Sarkodie, insisted that Obrafour rather be studied as he had made more contributions to music than himself.

Reacting to Sarkodie’s call for him to be studied, Obrafour has made it known that he doesn’t want to be studied in anyway whatsoever.

He noted that it’s only the life Jesus that is worth emulating hence it is needless for him to be studied in school.

Speaking on why it is unnecessary for him to be studied in school he said;

“I have played my part and contributed my quota however it doesn’t make me a god.”

Obrafour is a very modest individual regardless of his several achievements and recognitions in the industry.