I will not engage in any beef – Kwesi Arthur 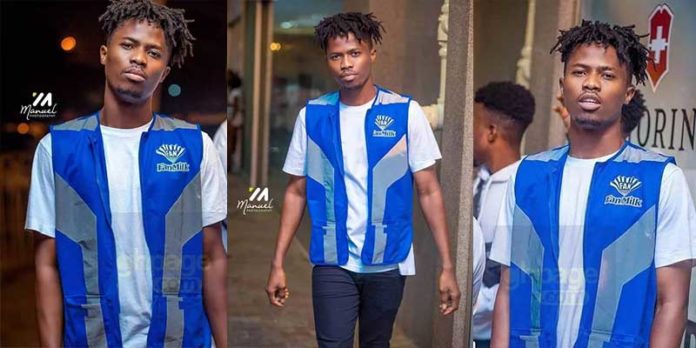 Ghanaian hip-hop musician, Emmanuel Kwesi Danso Arthur Junior known in the music industry as Kwesi Arthur has disclosed in an interview that he has no plans of engaging in any beef and he will not back down if he is challenged by a relevant artist in a lyrical battle.

He, however, clarified that not every challenge is worthy of a response, adding that he will never engage in beef with musicians he respects.

Read also: I wanted to study Psychology at the University-Kwesi Arthur

Speaking in an interview with Andy Dosty on Daybreak Hitz on Hitz FM, the artist who in June this year became the only Ghanaian to receive a nomination at this year’s Black Entertainment Television (BET) Awards mentioned he was not arrogant as a section of the public perceive.

“They might have a misunderstanding with me that I don’t know about…, I don’t think I will offend anyone intentionally… I try not to let my pride get in a way.” He stressed.