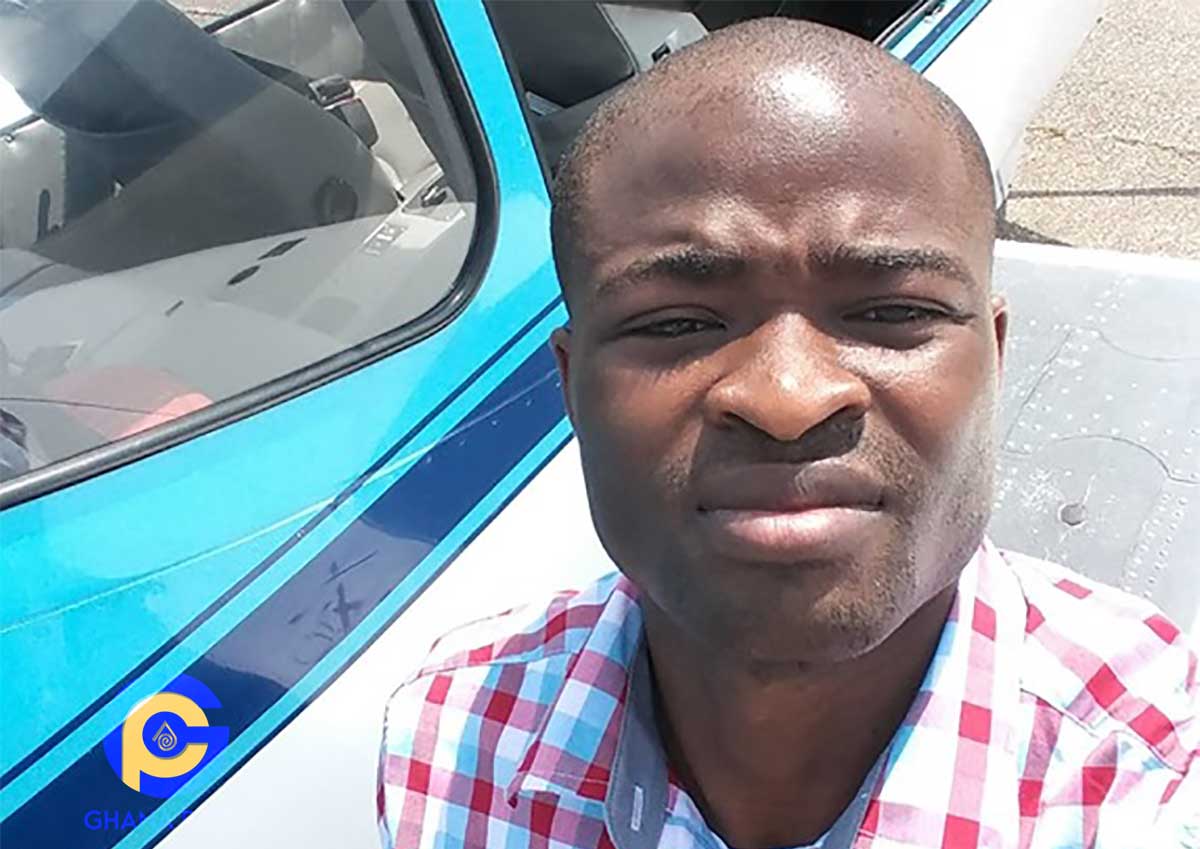 A former follower of Facebook Evangelist Emmanuel Addai has revealed how the “madman” is planning to come to Ghana.

According to the follower identified as Nancy in an interview revealed that Evangelist Addai who is a huge fan of Kwame Nkrumah wants Ghanaians to see him as the next Kwame Nkrumah, therefore, he wants to do stuff to make people see him as one.

Speaking in an interview, Nancy said due to his ideology and how he sees himself in the new future, he has enrolled in an aviation school in America to learn how to fly planes.

She explained that Evangelist Addai plans of entering Ghana in a grand style to get people talking about him and that is to fly a plane to Ghana which would eventually get people and the media to talk about him.

She as well in the interview revealed that even though it’s out there that Evangelist Addai is a nurse, he is also a military man with the American Navy.

The woman also revealed how Addai operates in regards to the number of followers he is amazing online. According to her, Kwame Addai has over 40 Whatsapp groups — and not only that but has a large number of members on telegram as well.

She continued that, Addai on some occasions teaches the members spirituality and on a different occasion teaches other things else.

Nancy concluded that his modus operandi looks like he is building a cult group or better still a ‘church’ for a grand schematic agenda.