Exclusive Photos: Ebony Set To Be Honoured As GTP Releases Textiles Named After Her Songs 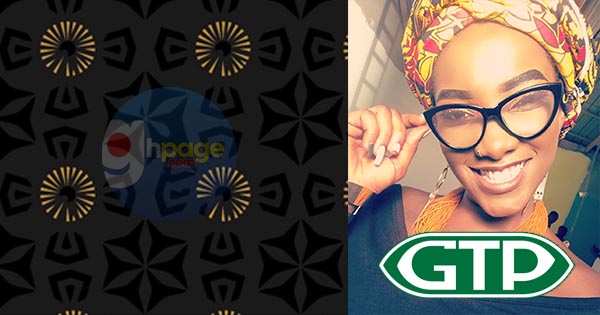 It seems the name of the late dancehall sensation is here to stay in the hearts of Ghanaians forever as Ghanaian Textiles Print company, GTP has decided to honour the late musician with textile designs name after her hit songs.

The leading textiles producer in the country has released series of textiles named after the late Ebony Reigns.

This comes as a result of the impact she made within her short period in the music industry especially with her ‘Maame Hw?’ song which frowned vividly on Domestic Violence.

READ ALSO: Video: I Paid Sarkodie Not Less Than $7,000 Before He Featured On My Song – Ypee

Information gathered by GhPage.com indicates that the company together with her management(RuffTown Records) and family has agreed on some selected colourful designs which are set to hit the market soon. The collections, we are told will include the Maame Hw?, Aseda and Sponsor.

Reports suggest that Maame Hw? collection would be a black textile which families could use for their funerals and this will be made available throughout the country before her funeral.

READ ALSO: Photos: Man catches His Girlfriend Cheating, takes photo, print it on his shirt & wears it to her workplace

It is also expected that family, close relatives, management would wear this textile to the funeral of the late Ebony Reigns.

Meanwhile, the final funeral rite for the late Ebony will be held at the Independence Square on the 17th of March 2018.

See photos of the textile print below…

READ THIS TOO: Ebony Reigns To Be Buried On March 17 – Here Is All You Need To Know

Ghanaians if not all have heard the story of Former President Jerry John Rawlings using a fighter jet and flying under the...
Read more