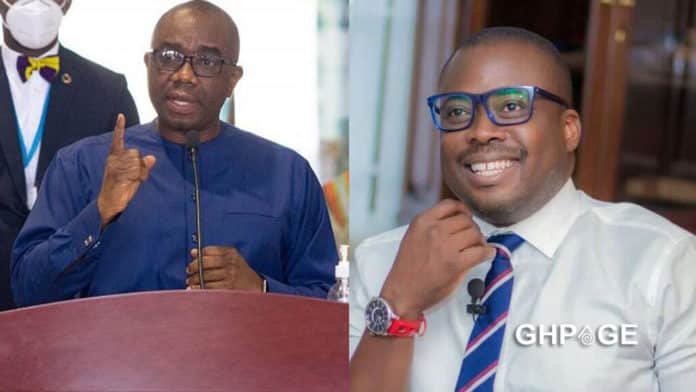 The Board of the Ghana Airports Company Limited (GACL) has revealed that former Managing Director Yaw Kwakwa resigned from his post and was not sacked as was reported earlier.

The Minister for Transport, Kwaku Ofori Asiamah in a letter dated Feb. 4, 2022, dismissed Mr Kwakwa as Managing Director of GACL.

In the statement, he said, “His Excellency the President, per letter No. 0P S127/22/104, dated 31st January 2022, has directed the appointment of Mr Yaw Kwakwa as Managing Director of the Ghana Airport’s Company Limited be terminated.”

But announcing the appointment of a new Managing Director, the board said in a statement that the former GACL boss voluntarily tended in his resignation.

“Following an emergency meeting of the GACL Board held on Wednesday, February 16, Mr Yaw Kwakwa submitted his resignation as the Managing Director of the Ghana Airports Company Limited effective close of day February 17, 2022,” the board noted in a statement dated February 16, 2022.

The board has subsequently appointed Madam Pamela Djamson-Tettey as the new Managing Director of the GACL.

The decision was taken at an emergency meeting held on Wednesday, February 16, 2022.