A video of popular Facebook Slay Queen, Ama Coke being chopped in a swimming pool at a get together has surfaced on social media and fast going viral on all the media platforms.

In the video, Ama Coke was with a man in a swimming pool and despite the several people gathered, they rocked it.

SEE ALSO: Video of Gospel musician, Ohemaa Jacky being chopped and fingered at a hotel by a fetish priest leaks online [Full Video]

Ama Coke was pinned to the swimming pool wall as the man rams into her like his life depended on it.

From what Ghpage.com has obtained in addition to some very crazy photos, the two met at a get together held at Afrikiko in Akosombo.

Well, check out the video below and draw your own conclusions

What is going on here? 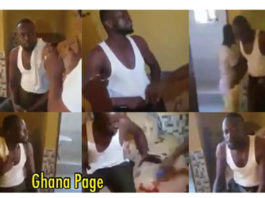 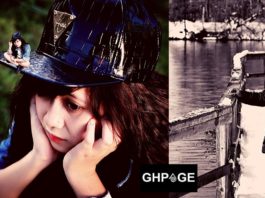 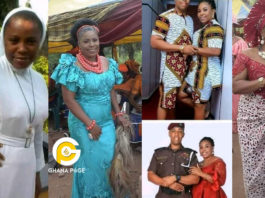 Wedding photos of the Roman Sister who quit to marry police... 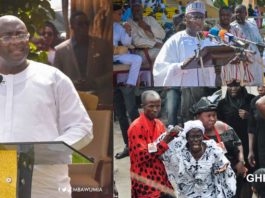 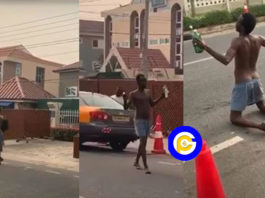 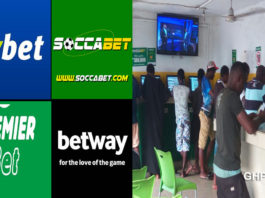