I Have Never Had A Girlfriend – King Promise 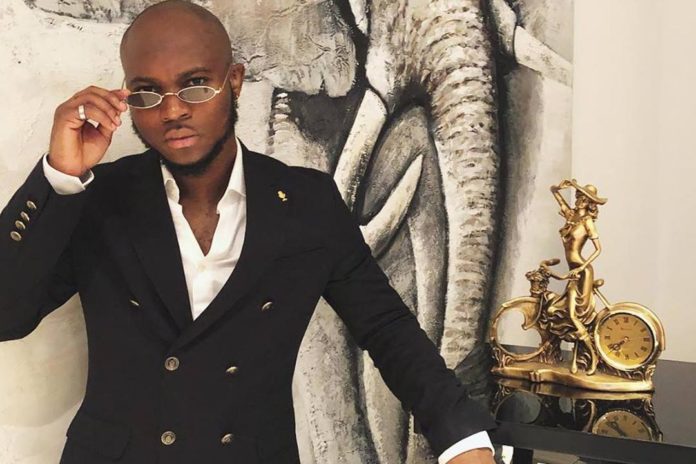 Musician King Promise, real name Gregory Bortey Promise Newman has stated that he is not a fan of going on dates explaining that he prefers to rather stay home all day.

Speaking on Celebrity Fanzone last Saturday on GH One, King Promise revealed that he has never had a girlfriend and had only gone on three dates all his entire life.

“I have never gone on dates. I have been on two dates my whole life because I have never had a girlfriend. The first time I went on a date was three years ago and it happened twice after,” he said.

“I will order the ‘waakye’ and take home. I am always home. A lot of stuff I used to do, I can no longer do,” he added.

King Promise also insisted that he is not bothered that the opposition political party have tagged President Nana Akufo-Addo “King Promise” because he finds it funny.

“It’s funny when I see it all the time. I always laugh when I see stuff like that. I don’t have a problem with it honestly, having them call the president by my name kind of funny. He is the president, who’s gonna say he doesn’t like it. It doesn’t take anything away from me.”

King Promise is one of the artistes billed to perform at this year’s Ghana Meets Naija concert slated for June 9 at the Fantasy Dome in Accra.