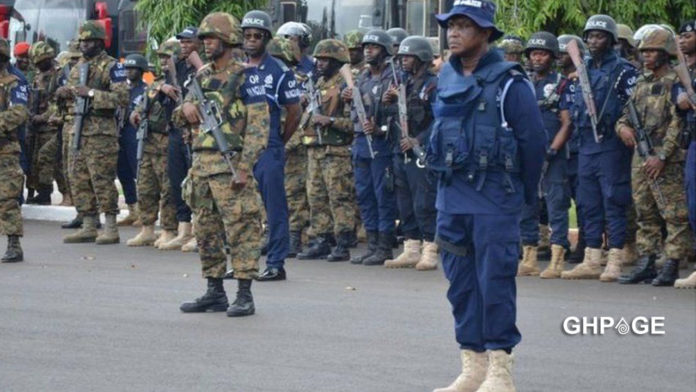 A kenyan university graduate who has completed his masters has joined the police out frustration in search to land a befitting job which complement his qualification.

Julian Ngagi found out that the bosses who he will be working under at his new environment are his old secondary school classmates who were not too good students during their secondary school days.

Julian who pursued accounting and finance at the university with a very good scores and with nice academic decorations could not find a job in the market thus had to give up on what he studied in school.

When anyone graduate with a masters or further the expectation is is naturally getting a good job with a better salary but the situation in Africa does not make this a reality on the ground. It comes but once in a while.

The situation forced Julian to apply in the Kenya Police service where he was finally picked as constable, a lowest rank in the police hierarchy. To his amazement he started to realize most of his bosses were old classmates who were below average student that got D mostly in their final exams at the secondary school.

Regardless of that Julian is now happy that he has found a job which can now earn him at least some good living thus shared his story on social media.