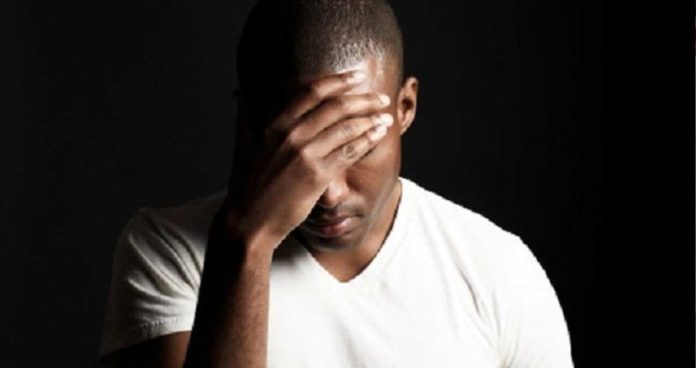 The 22-year-old boy who slept with numerous girls in the cemetery while he was in secondary school has revealed in an interview the consequences he is currently facing as a result of his actions.

According to the young man, life has become very unbearable for him and that anything he tries his hands on fails completely.

The 22-year old boy disclosed that he has tried his best to look for a job but all proved futile and that it is very difficult to provide three square meal for himself.

He explained that he confided in his friend about his financial problems and took him to a fetish priest for help.

He added that the fetish priest wasn’t able to render any assistance to him and also defrauded him of all the money he had.

ALSO READ: 24yr old lady confesses to sleeping with her father; claims the bible supports it

The 22-year-old recently confessed in an interview that he has slept with numerous girls at the cemetery whiles he was in secondary school at age 17.

He disclosed that he was introduced to that life by his girlfriend and since then has become his habit.

He further revealed that almost every day he has sex with girls in the cemetery and when they get pregnant, he gets some herbal drugs for them to terminate the pregnancy.

According to him, he has slept with almost half of the students in his school which is in the Eastern region.