Guy uses Netflix to sleep with a university lady 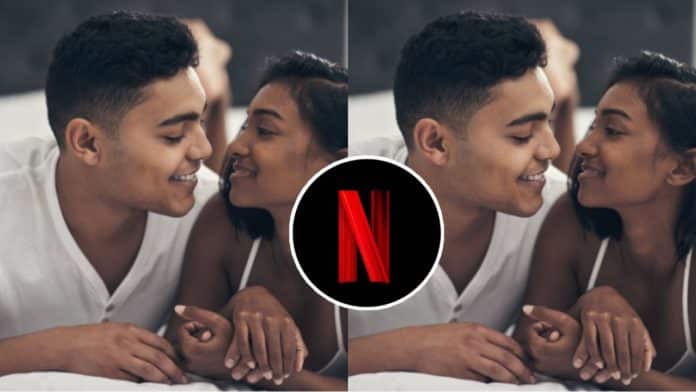 A WhatsApp conversation between a desperate Univerity lady who wanted to Young, Famous & African, by all means, has gone rife on the local digital space.

With reference to the fast trending screenshots, the lady groaned over how she looked naive anytime her friends talked about the series in the hostel.

She further revealed that she was tired of appearing gullible anytime the conversation about Young, Famous & African popped up hence she was ready to do anything to catch a glimpse of the series.

Out of severe desperation, she slid into the Whatsapp inbox of a male campus friend who has a Netflix account and begged him for his details.

Obviously, the guy had his own plans therefore he refused to give the lady the Netflix account’s logins with the claim that it was a group by so he can’t give out the details.

On the first day of the lady’s visit to his hostel to watch the series, he had sex with her and they have now become besties.

Humm, there’s nothing most ladies in Univerity won’t do just to feel among of the supposed elite class.