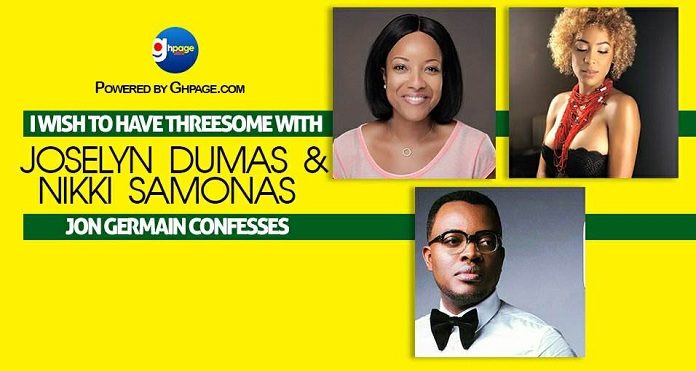 “I have so much experience, so much passion, so much love, I had to record a song about it, I’m not gonna lie about it.”

“If you said outside Ghana, I would have said it quickly, the reason I’m thinking about it closely is for the women in Ghana as well, you need to think about the fact that they might not be offended about it as well because Ghanaians, we get funny sometimes. Joselyn Dumas. I think maybe Nikki, Nikki she’s an ex, as well.”