So Sad: Finally, KABA send to Osu cemetery to be laid to rest (Photos+Video) 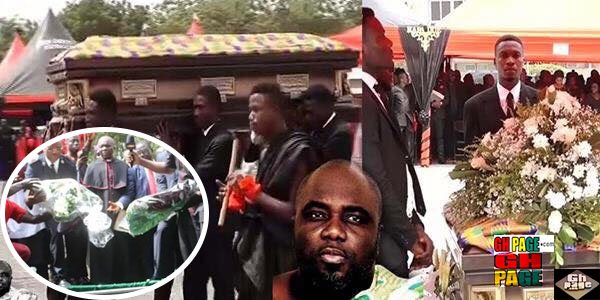 Ghpage.com has extensively covered the final funeral rites of the late Kwadwo Asare Baffuor Acheampong (KABA) is ongoing at the forecourt of the State House in Accra.

If you have missed any, you can catch all of them here.

The remains of the late journalist was earlier sent to his residence at Abeka in Accra for viewing by the wife and family.

Subsequently, the hearse transported KABA’s remains to his workplace, the premises of Multimedia for his colleagues to pay their last respect. 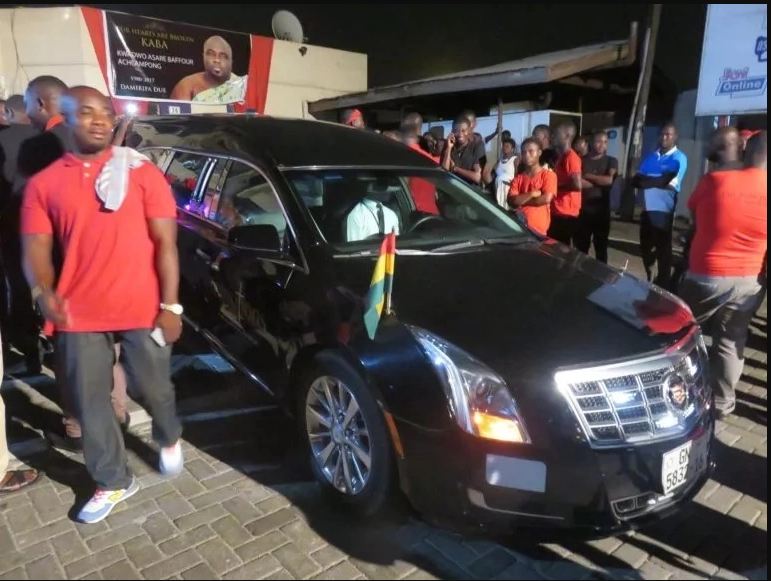 However, the casket was opened early Saturday morning for public viewing. Family, friends, colleagues and loved ones have been taking turns to file past the body to pay their final respect to the departed.

After that, the ace radio presenter, Kwadwo Asare Baffour Acheampong (KABA) has been laid to rest at the Osu Cemetery in Accra.

He was laid to rest around midday of Saturday, 16th December 2017.

The choir and the Men of God from the Gethsemane Methodist Church in Mamprobi led the burial service. 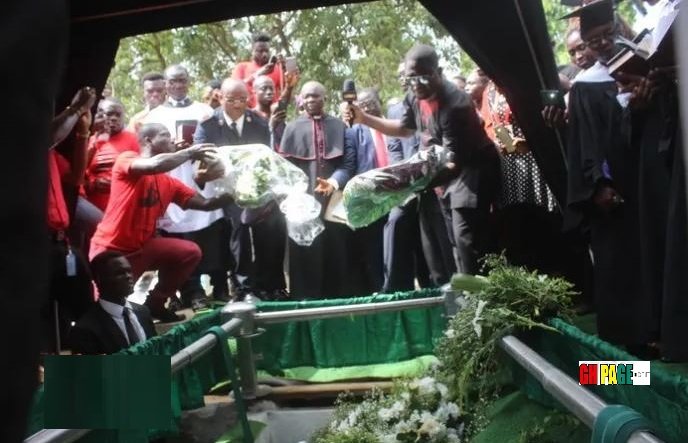 He was sent to Osu cemetery after several people including government officials and traditional leaders throng the forecourt of the State House to pay their last respect to the late journalist. 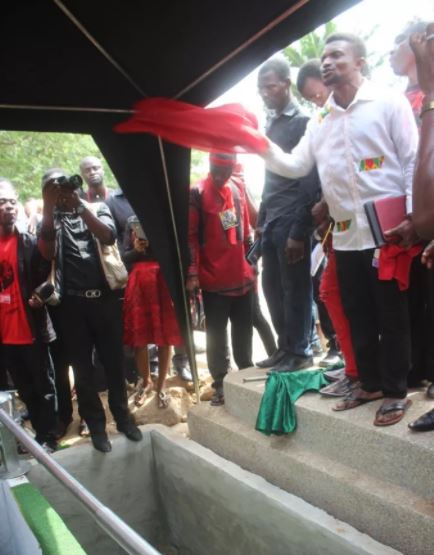