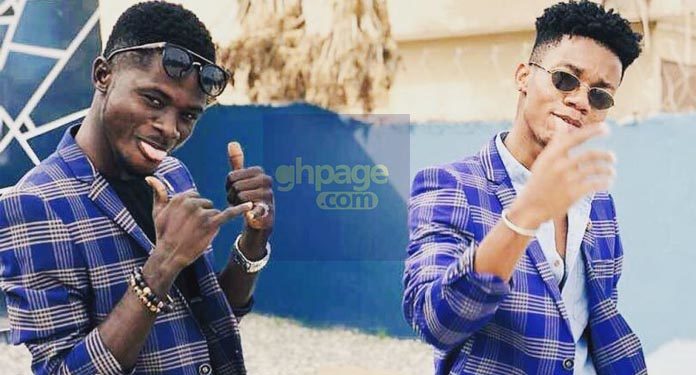 The 20th edition of the Vodafone Ghana Music Awards is fast approaching and musicians are predicting one or two wins for themselves and the reigning VGMA Highlife Song of the Year winner, Kidi has revealed that he will win more awards in this year’s edition, targetting the ultimate Artiste of the Year.

But to Kidi, his only fear is his brother and sensational singer Kuami Eugene who he noted that he will only win that award if his brother, Kuami Eugene, does not get it.

According to him, his team has filed some of his works in the ongoing open call for nominations and he is looking forward to the event with anticipation.

However, Highlife artist, Kwaisey Pee has tipped signee of Lynx Entertainment, Kuami Eugene to win the Artiste of the Year at the Vodafone Ghana Music Awards 2019.

According to Kwaisey Pee, Kuami Eugene deserves the ultimate award of the Vodafone Ghana Music Awards, one of the nation’s biggest award schemes because he worked harder than all the Ghanaian artistes in the year under review.

Read this: My dad’s death inspired me to be a nurse – Wendy Shay reveals

“Kuami Eugene has about five songs making waves and he performed in all the major concerts that happened in the country.”