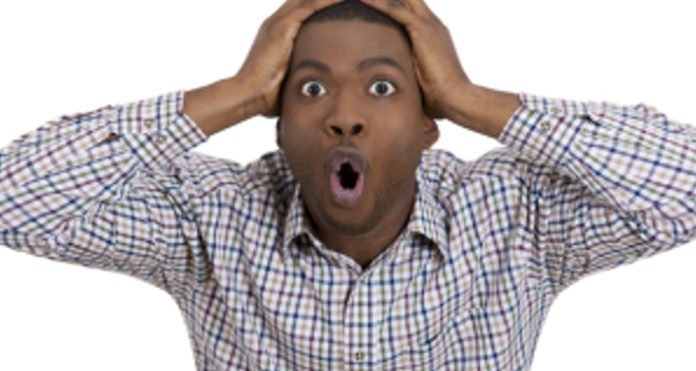 Love is a beautiful thing they say. Also, Love, they say is blind and people are willing to do different things all in the name of love. But it’s always not the case. There have been cases where people who once were described as the best lovers have now turned into the worst enemies ever.

In the case of this lady, her situation can be termed as an act of wickedness. How can you pretend to love a man whiles you know deep within your heart that things wouldn’t work out in the near future.

The lady identified as ACE Shakers of Tables (@PhysioNiyi) on Twitter had disclosed that her boyfriend donated his kidney in order to save her life but unfortunately, she is no longer in love with him.

She’s now seeking advice and posted on Twitter: “My boyfriend donated his kidney to save me, but I am no longer in love with him anymore, what should I do?”

The young lady, whose Twitter handle suggests she is a Nigerian, was heavily criticised for being ungrateful. Many of them sarcastically told the young lady to return the boyfriend’s kidney and go for one from the guy he is currently in love with.

Return his kidney and replace it with d kidney of the dude whom u r currently in love with and should in case u fall out of love with him again, continue dat cycle over over….

READ THIS: I Have $£x With My Son Every Wednesday To Maintain His Wealth – 52-Year-Old Woman Confesses

Return his kidney and go and kill yourself

True
Also(not judging), but I can't imagine someone stop liking someone they like before he donated his kidney

READ THIS TOO: Am Possessed By The Late Ebony’s Spirit – 17 Year Old Rising Female Singer Confesses

According to this user, Maybe she’s been honest too

Lol. I hope she doesnt marry him out of pity. And i hope he respects that she is honest and let her go. If she stays, that guy will be sacrificing his peace and happiness and it will be devastating for him.

Hmm! there were mixed reactions though…

Well also true but people change and feelings change. I am not saying its cool but if they go ahead they will eventually crash.