Landlord killed and burnt to ashes by his unlawful tenant 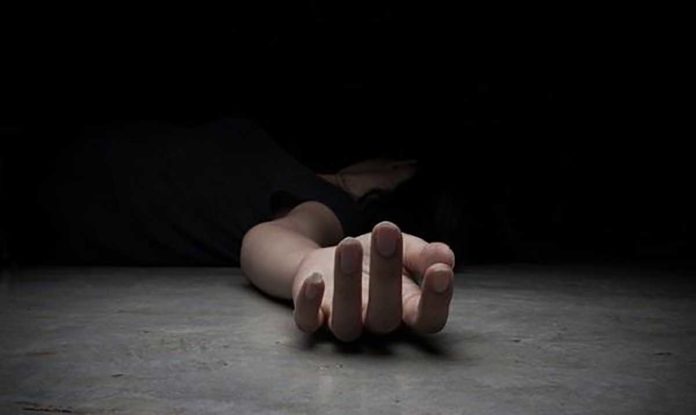 News reaching us has it that a landlord identified as Adamu Yabubu age 59 has been gruesomely murdered by his unlawful tenant at Tunga near Dansoman.

According to the nephew of the deceased also known as Abu Osman Mohammed who confirmed that news reported that not just did the unlawful tenant whom he referred to as “mad” murder his uncle but he also chopped the body into parts and set it on fire at an uncompleted structure.

On how the whole incident happened, he explained that his uncle got reports from people that a mad man was occupying his uncompleted property and always threatening the lives of residents who passed by it with with a sharpened machete.

And on that fateful day, his uncle went to the property to eject the mad man since the complaints had become too much for him.

“He rode a bicycle to the place and for several hours he was not returning home. We decided to go to the place and find out what could be the problem but upon arrival, we only spotted the bicycle. We comb round the building but he was nowhere to be found. Later we spotted some rubbish burning and when we tried finding out what was there, I spotted a hand of our uncle and other body parts being burnt”, he revealed.

The youth of the area who were unhappy with the turn of the event also murdered the mentally-deranged man in retaliation.

“He could not have killed our uncle and gotten away with such a crime easily like that. The youth from the area gave him the doze of his own medicine” he concluded