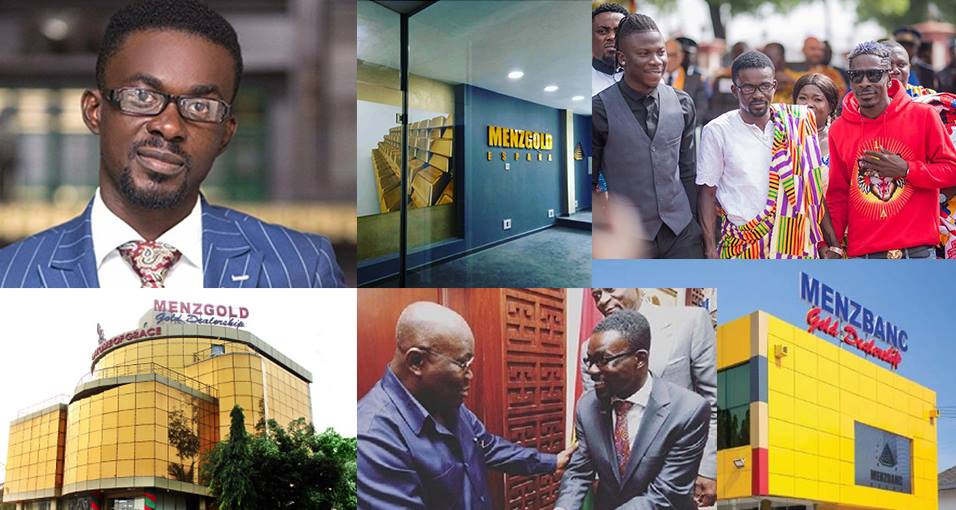 Embattled CEO and businessman Nana Appiah Mensah aka NAM 1 name seems not to stop trending anytime soon as everyday new information about him pops up on social media.

Yesterday one of such news popped up when the Economic and Organised Crime (EOCO) sent out a release that all of NAM 1’s assets be seized including his Radio and Television stations.

Well, we bring you a list of some 6 companies been owned the once saviour of the entertainment industry.

These six companies are:

1. Brew Marketing Consult:  According to a source, the office on this company located on the Spintex Road. Details gathered reveal that it trades in gold just like Menzgold. There are photos of Becca, Jackie Appiah, and Kumawood’s Benedicta Gafah splashed all over the office building serving as ambassadors. 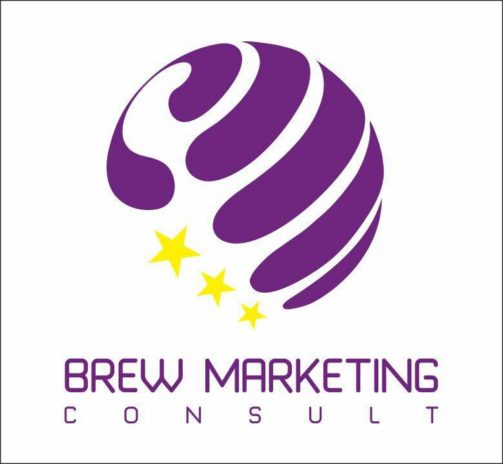 2. Star Madrid Football Club: According to information gathered on social media, this football club was established by NAM1 in the Central Region. 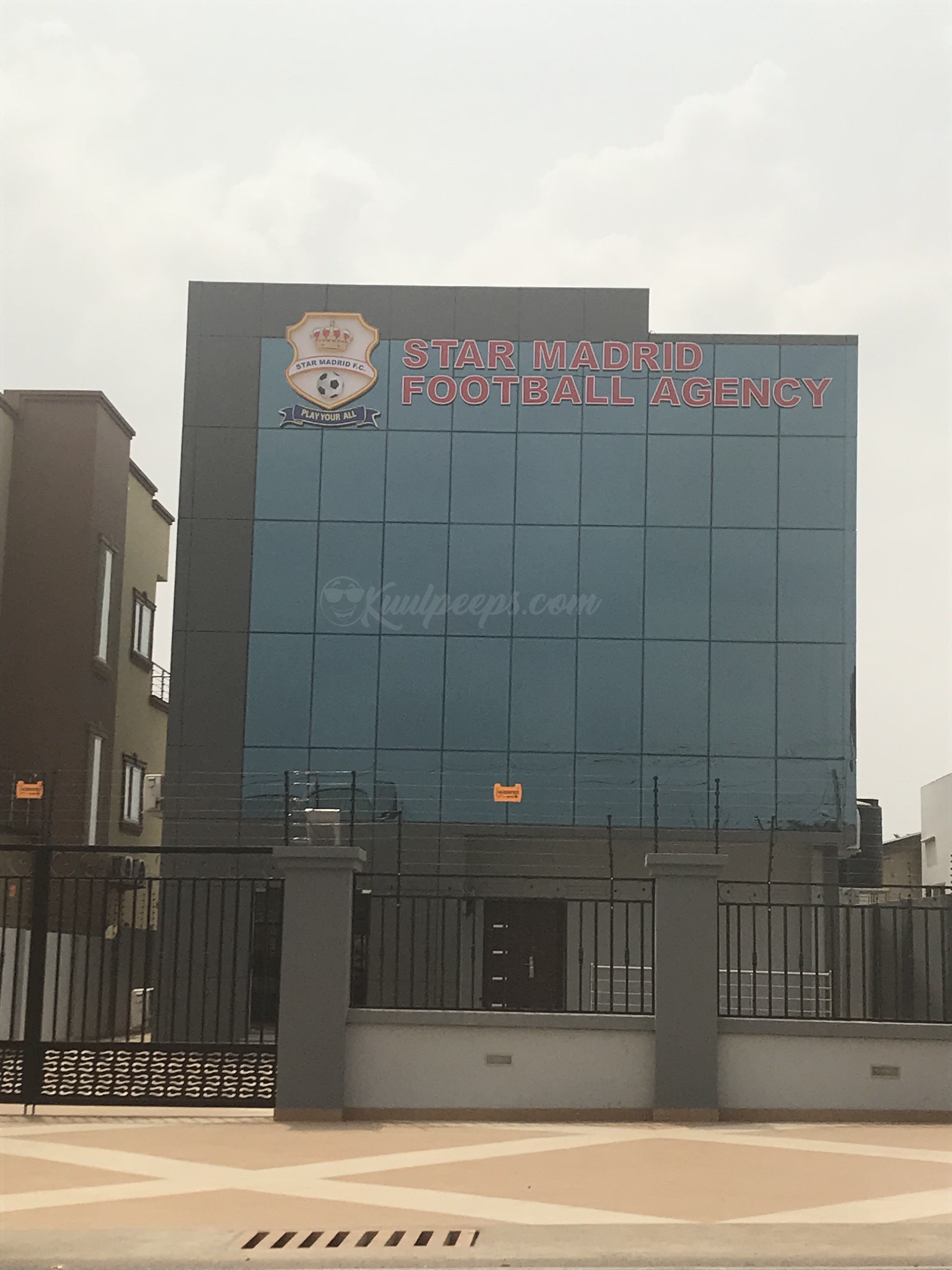 Also Read: We have not arrested any Nana Appiah Mensah – Dubai police reveals

3. Brew Energy Company Limited: This company is believed to be trading in fuel

4. G-Tech Automobile Service: This is also a company that has to do with vehicles.

5. Menzgold Company Limited: The mother of all of NAM1’s companies which has funds of many Ghanaian investors locked up.

6. Zylofon Media Company Limited: This company also has the likes of Shatta Wale, Stonebwoy, Becca, and many others, signed onto its record label. 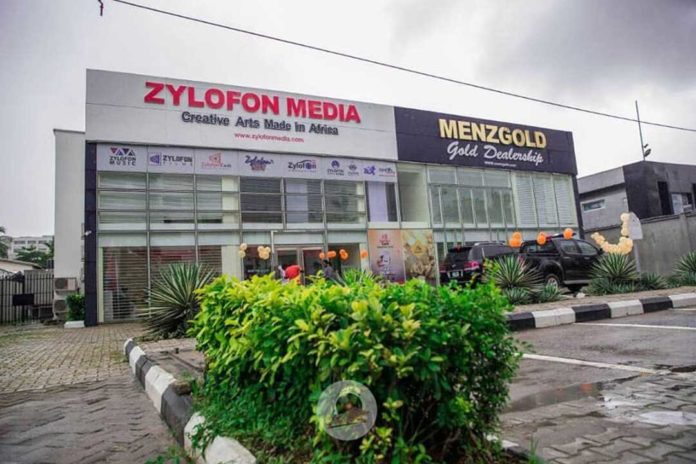 Nana Appiah as we have been made aware is currently in Dubai where he has been on arrest since last December when he initially traveled to the Arab country to retrieve some monies owed him by a company there.