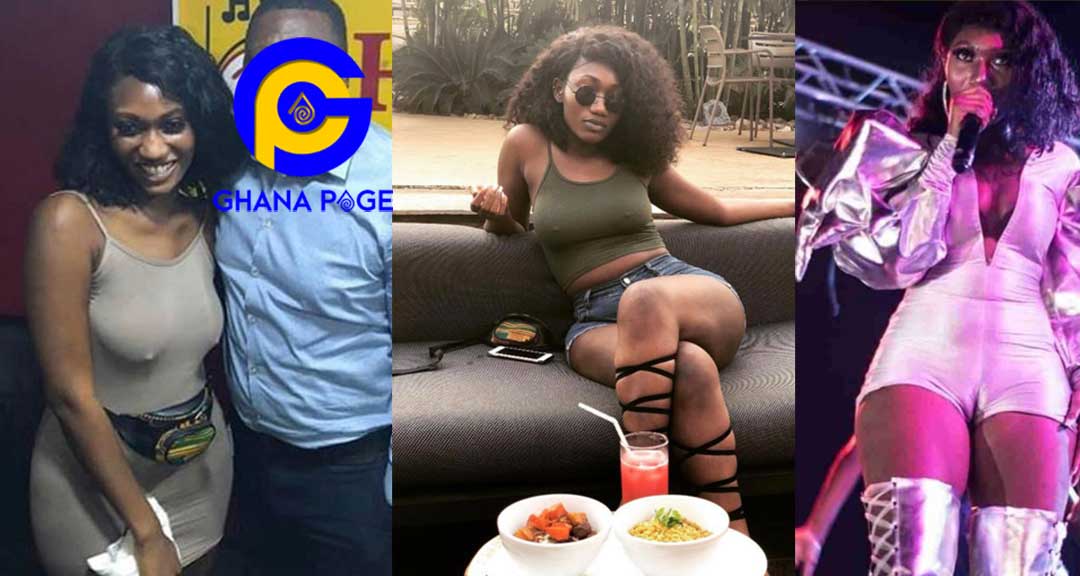 Ruff Town records signee, Wendy Shay, has revealed that her ultimate dream is to build a Hospital in the near future thus her reason to quit nursing to pursue music in order to make more money to set up the Hospital as part of her ambitions in life.

Speaking in an interview with Jerry Justice on Adom FM’s “Ofie Kwanso”, the “Uber Driver” hitmaker noted that although she is a professional nurse, she is now devoted to music.

“I have other things I want to do. I don’t think I will ever go back to practising it [nursing] but I definitely have other stuff I want to do…the kind of money I want to make…I want to use the money to build hospital and nursing can’t give me that money that I want,” she said.

The ‘Uber driver’ hitmaker said although she has not made a lot of money from her music career now, she is still pursuing her dream of building a hospital.

“I want to build a hospital with the money I will make from my music.”

“I was a nurse. I have learned the profession and I have my certificate. I have worked for a while but right now, I have devoted myself to do music now. I want to make money…” she explained.

She further revealed that she has always wanted to become a musician even whilst she was pursuing her nursing course.

“While pursuing my nursing course, I have always inspired to become a very big musician in future. I always tried to work towards it. I have even pursued a course in music in a Germany school for four and a half years,” she added.