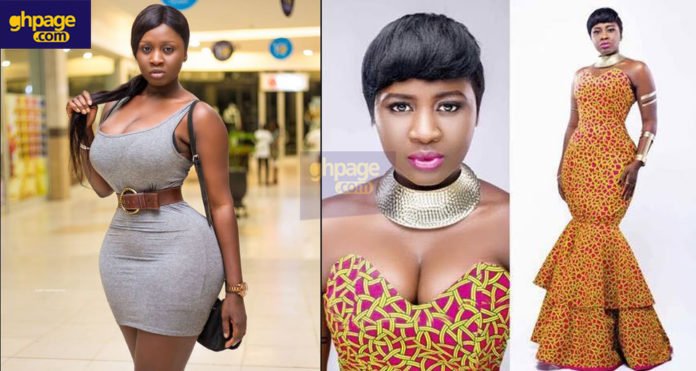 The Ghana-based Gambian actress Princess Shyngle has stated that most men she meets immediately go away as soon as they are able to have a piece of her cookie.

According to her, such men turn their backs on her immediately they get what they want from her.

ALSO READ: Princess Shyngle speaks for the first time after her suicide attempt

“As a woman, it’s hard for me to reject all the men who come my way. All the men, I mean the rich, poor, politicians but as soon as they come in, get in there, they go away”, she stated.

She also disclosed that she never attempted to commit suicide but had a nervous breakdown because she was depressed.

“I had a relapse and a nervous breakdown which landed me in the hospital. I never took anything. I am at a better place now and at a right time I will address and talk more about depression”, she noted.

According to Princess Shyngle, she feels she is not fairly treated as these men promise her heaven, only to abandon her after they get in.

ALSO READ: “I love Kweku Revloe, I will accept him if he comes back” -Efia Odo