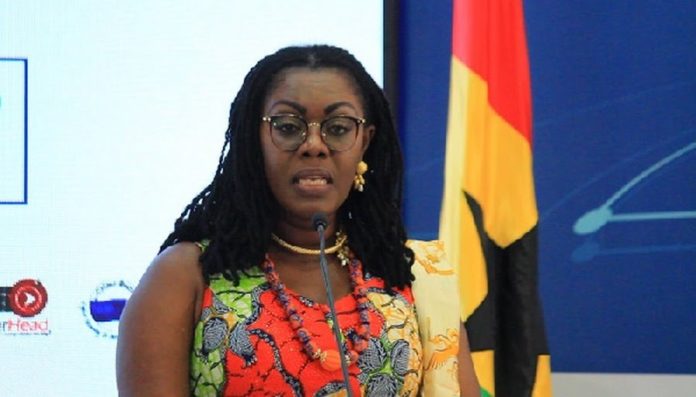 Following the adjustment of the the unpopular communications service tax (CST), the Minister of Communication, Ursula Owusu has hinted that her outfit is in the process of introducing taxes on every Mobile Money transaction conducted by Mobile Money users.

The Minister of Communication, Hon. Ursula Owusu said this an interview with Osei Bonsu, Host of Asempa FM’s  ‘Ekosiisen Talkshow’

She revealed that the Ministry of Communication is actively taking the necessary steps to commence taxation of all Mobile Money transactions.

Ursula Owusu explained that her outfit had already began discussing this development with telecommunication companies operating in the country to ensure a smooth roll out of the new policy.

It has been barely a month since the increment of the CST to 9% from the previous 6%. This sudden increment forced telcos operating in Ghana to shift the taxes directly to consumers as they had been previously absorbing these taxes.

The CST has been widely criticised by several Ghanaians who are calling on the government to put a stop to the upfront deduction of taxes upon recharge.

What is your opinion on the government’s new communication tax policies? Share your thoughts and comments in the comments section.