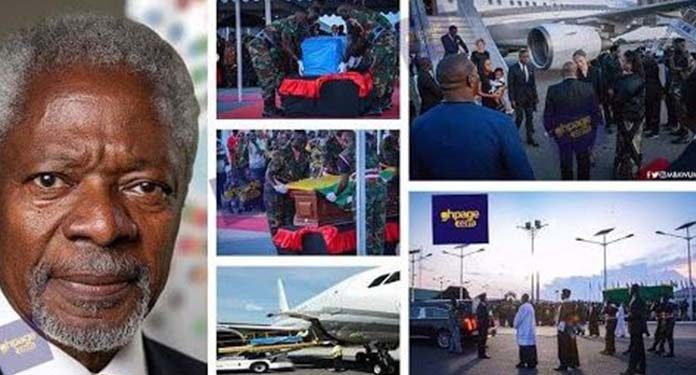 The mortal remains of former Secretary-General of the United Nations (UN), Busumuru Kofi Annan arrived at the Kotoka International Airport in Accra from Geneva, Switzerland, yesterday at exactly 17:00GMT.

The casket, carrying the late Ghanaian diplomat was accompanied by his wife, children, and some UN officials.

The body of the illustrious son of Ghana was received at a brief ceremony led by President Nana Addo Dankwa Akufo-Addo at the airport.

The casket was wrapped in the colours of the United Nations as it was lifted from the aircraft.

Libation was made by his family before the body was officially handed to the state for the final funeral rites to commence.

The Nobel Laureate died at age 80 in Bern, Switzerland, on Saturday, August 18, surrounded by his wife, Nane Maria, and their children Ama, Kojo and Nina.

Annan will be accorded a state burial and his body interred at the new Military Cemetery in Accra on September 13, 2018, after burial service at the Accra International Conference Centre (AICC) on Wednesday, September 12. 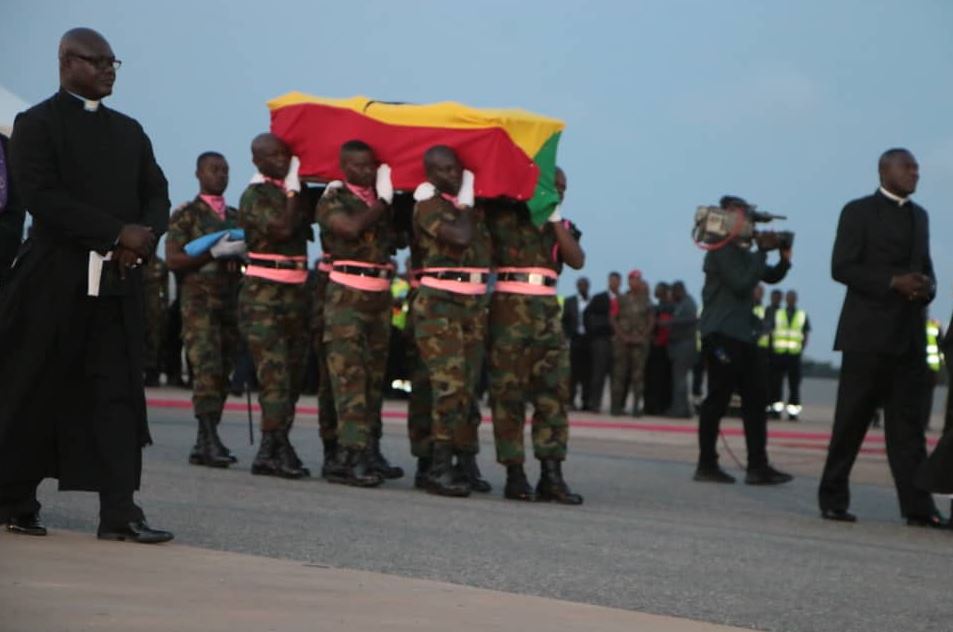 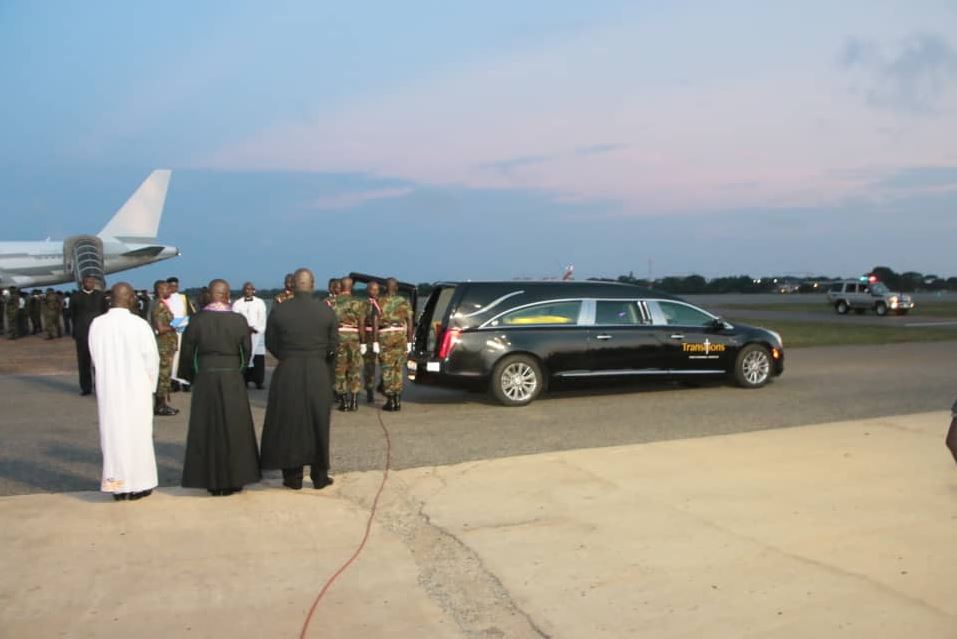 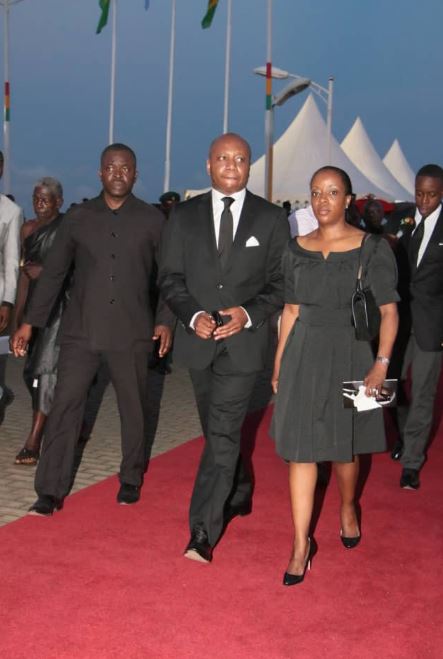 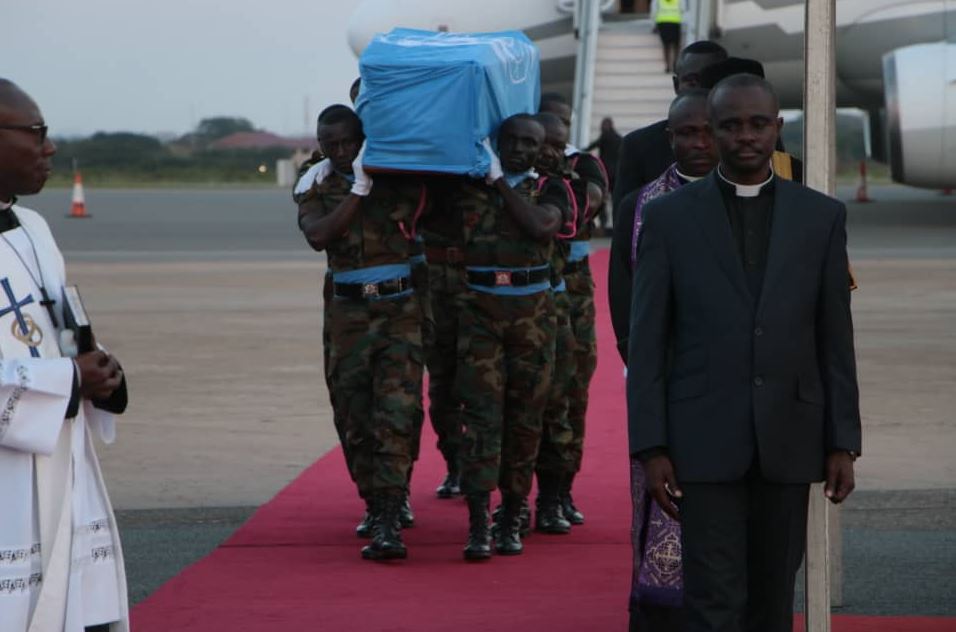