Remember Emelia Brobbey’s revelation on the “Duvet” show?  Where said that she loved it when her man licks her?

actress has come out to shower praises on her man, saying; “My man’s tongue is like magic”.

She said her man makes her feel she is on top of the world anytime they are having sexual intercourse. She means that when it comes to licking, her man does magical things to her property.

Moesha added the lovey eye and laughing emoji to her comment indicating that, that her man really really treats her well in the bedroom 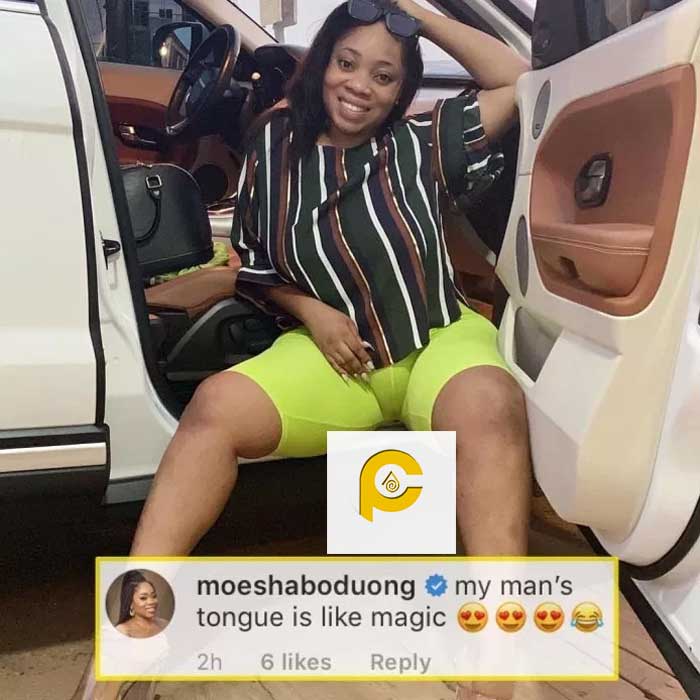 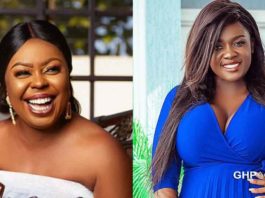 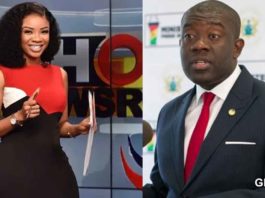 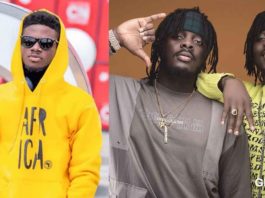