Some people asked me to destroy Daddy Lumba -Ofori Amponsah 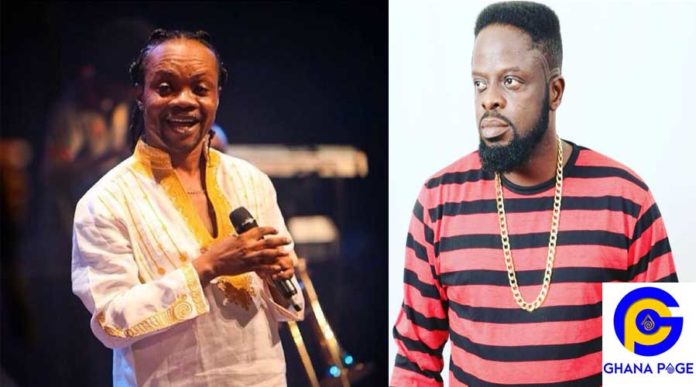 He stated that he met Daddy Lumba in 1993 at age 19 after he was expelled from school and has been his mentor since then.

ALSO READ: Video: Ofori Amponsah apologizes to his church members  and fans for his sudden return to circular music

“Some people have told me on several occasions to destroy Daddy Lumba but I vowed to never do that.

Daddy Lumba has helped me, fed and clothed me and also offered me a place to sleep, how can I be so ungrateful?

People come to me all the time and I promise not to be ungrateful to a person who once helped me”, he disclosed.

Ofori Amponsah, therefore, advised the new crop of musicians to have patience and work hard as in time they will eventually reap their benefits.

The ‘Otoolege’ hitmaker, after dropping out of school gained access into the music industry through Daddy Lumba.

He started working with Daddy Lumba in 1999 where he featured on his album ‘Wo Ho Kyere’.

In 2005, he released his single ‘Otoolege’ which shot him to the limelight and also won him the Artist of the year at the 2005 Vodafone Ghana Music Awards.