Photos and cause of the death of Kumawood actor Blinkz

Ghpage.com reported a few moments ago about the death of popular Kumawood actor, Nurudeen Abass popularly known as Blinkz in showbiz.

After the report, more information is tripping in as the cause of death of Blinkz. As reported earlier, Blinkz died from a stab wound.

SEE HERE: Kumawood actor Blinkz stabbed to death? – This is what GhPage knows so far [+Photos]

Ghpage.com has been told that Abass was in a fight with a man at Sawaaba, a popular Muslim community in Kumasi, Ashanti Region.

In the course of the fight, the other guy picked up an object believed to be a knife and stabbed Blinkz.

He was immediately rushed to a nearby hospital but Blinkz couldn’t make it and was pronounced dead a few moments after arriving at the hospital.

However, Ghpage.com is still waiting on the police, the doctor’s report and the family to confirm the cause of death of one of the most talented actors at Kumawood, Abass Nurudeen.

In the meantime, see more photos of Abass Nurudeen aka Blinks below 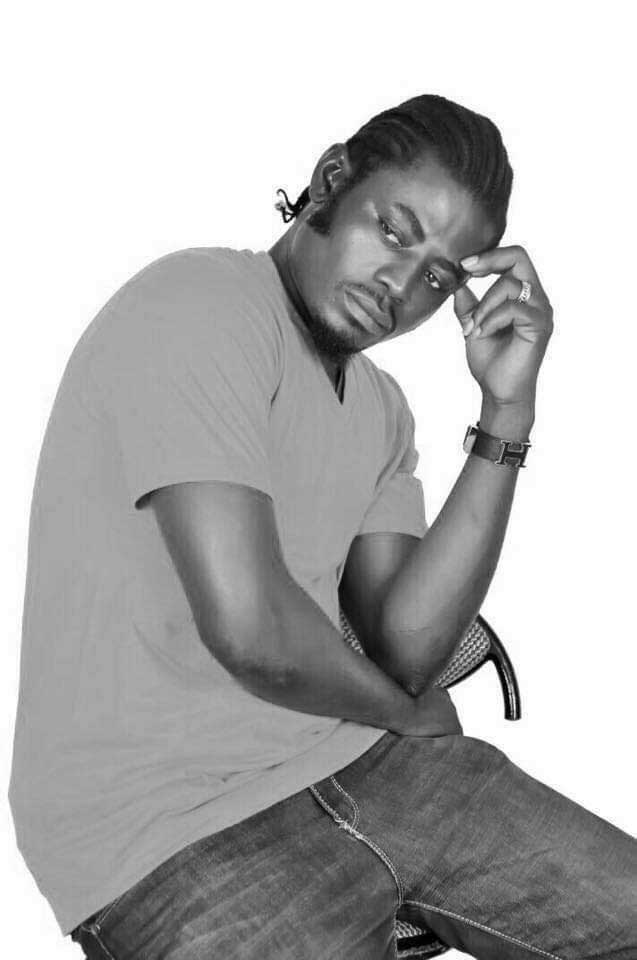 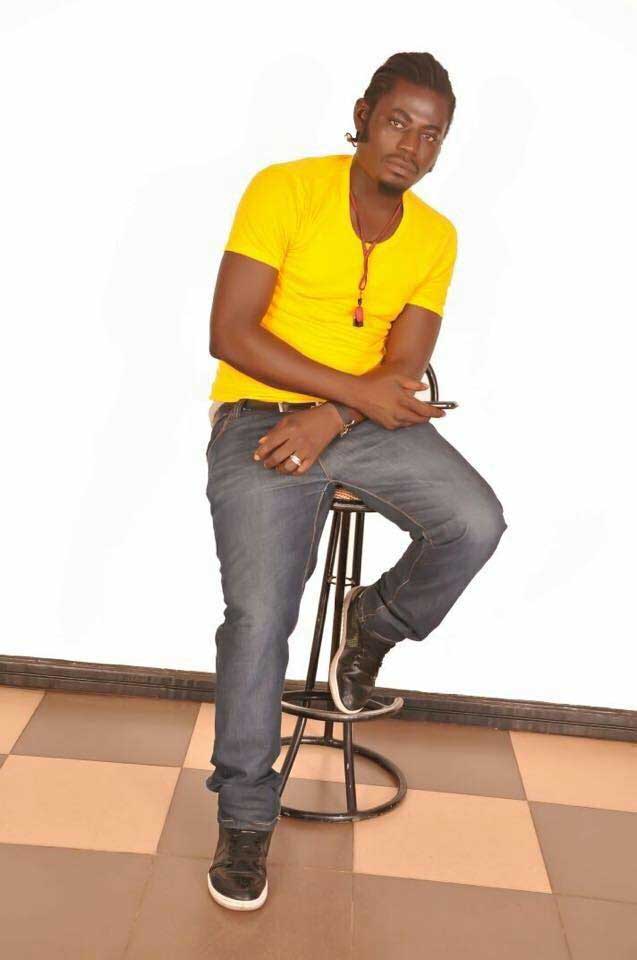 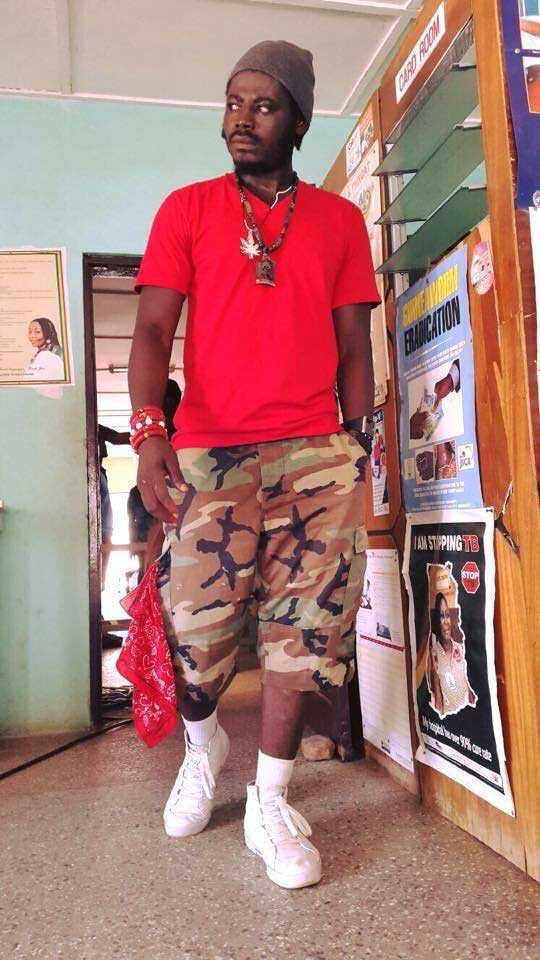