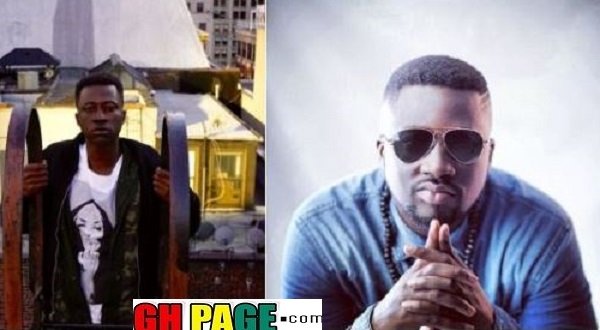 Earlier in 2015, Ghanaian Music Rapper Nana Wiafe Asante Asem, known in the music world as Asem posted a picture that showed his thinner body and people on social media spew out a lot of comments on the picture.

Now, It looks like his new discovered lifestyle base on fitness and dieting has produced some flesh skin on his bones.

READ ALSO: 11 areas in Ghana with the Most Sakawa / Fraud Boys

Latest picture of Asem flaunting on social media platform Twitter disclosed that the rapper is in good health, he seems to have gained a few weight more than the past months.

With the old pictures which he posted years back, some threw out a lot of comments which suggested that the award-winning rapper, who now lives in the New York, had maybe fallen on rocks and was struggling to look after himself.

READ ALSO: Bisa Kdei Shut Down Critics Over Her Mothers Death And Denied Sacrificing Her For…

But in the latest picture, it does not seem so as the musician doesn’t look troubled taking a picture whilst wearing a Yeezy Boost V2 Sply, brown shorts, and a sky blue shirt.

The “Pigaro” hitmaker who is now living in New York maybe thinking of coming back into the Ghanaian music world following his collaboration with Mr. Eazi on the song “Gbeze’ produced by Peewezel.

See the newly posted picture of Asem below:

READ ALSO: Top 5 Reasons Why You Can Never Break Up With An… 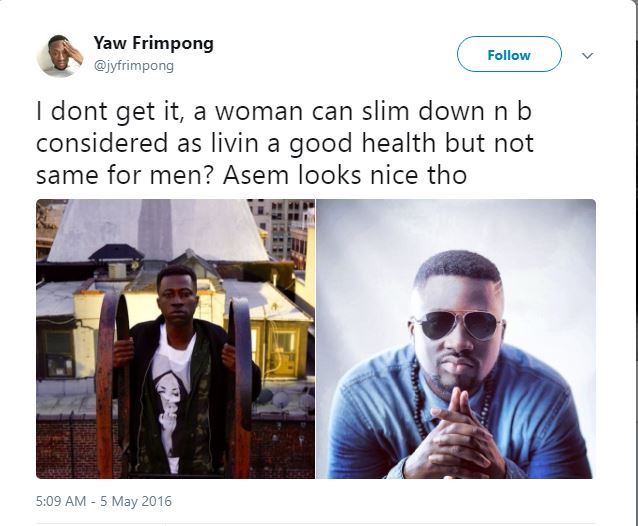 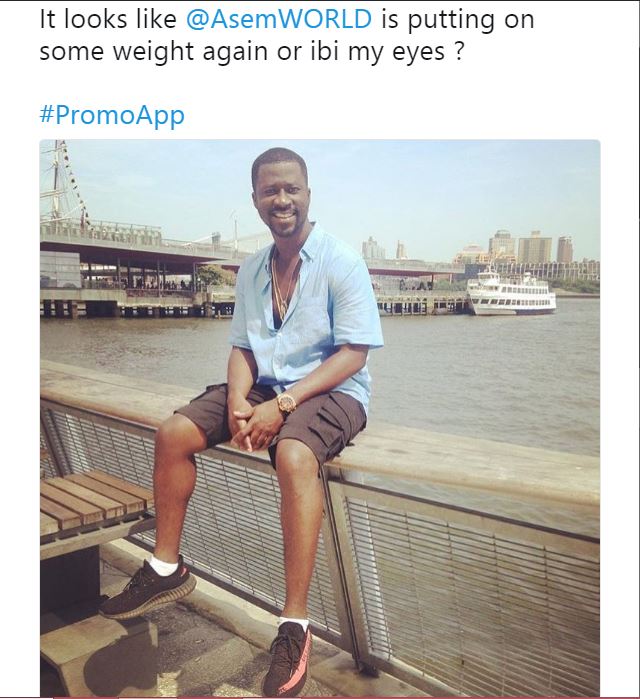