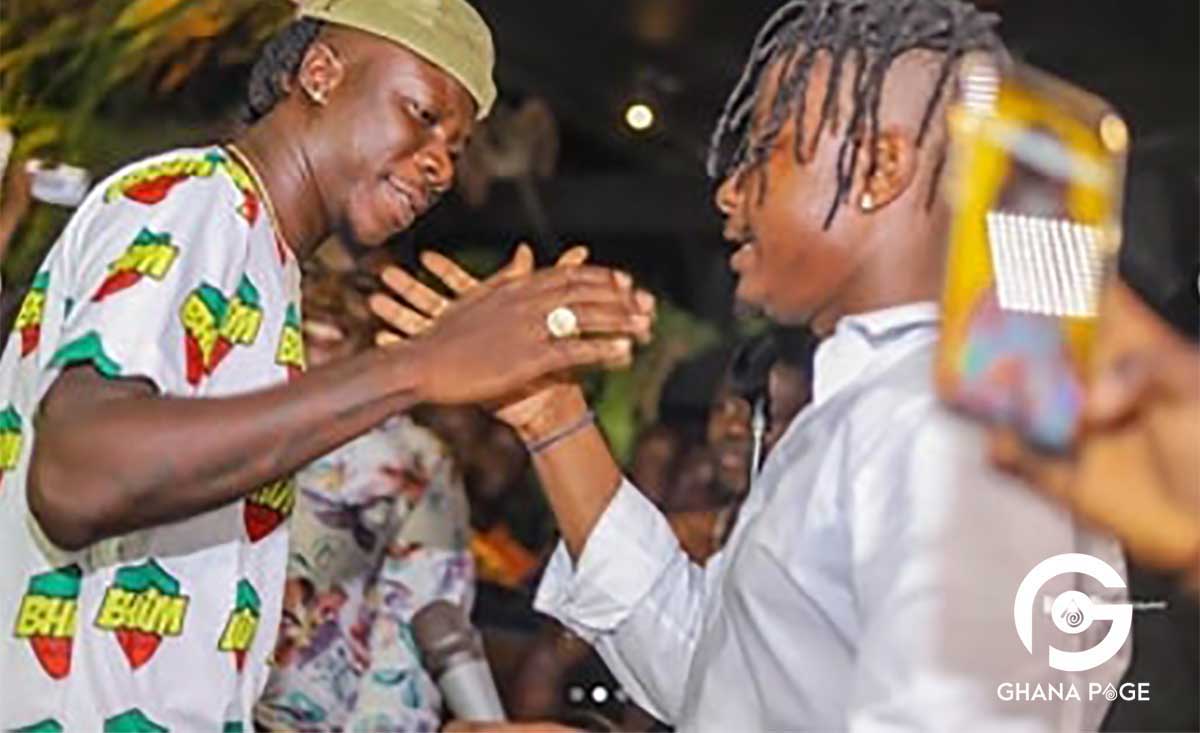 We promised to bring you the press release as soon as it was released. As promised, we have come with authentic updates on the recent development in the BHIM nation camp.

“FOR IMMEDIATE RELEASE: UPDATE ON DEVELOPMENTS AT BURNITON MUSIC GROUP
As announced by the Chief Executive Officer of Burniton Music Group Limited (the Company) during recent media engagements. the Company has recently, been in the process of auditing its relationship with its officers and associated acts, for the purpose of re-organising its internal structures. The audit process was completed today and the purpose of this release is to update BHIM Natives and the general public on its conclusions.

KELVYN BOY
Mr. Kelvin Brown (Kelvyn Boy) and the Company entered into an agreement dated January 22. 2018 which, to a large extent, governed the relationship between both parties (the Agreement). The Agreement had an initial term of one (1) year, and provided the Company with an option to extend the tenure for a further period of four (4) years (the Option).

What is next for Kelvynboy? Worried Fans are earnestly concerned. Keep visiting this portal as we bring you prompt updates.