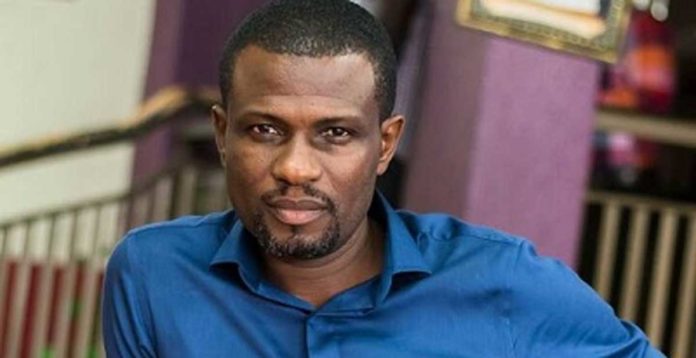 Debunking Shatta’s opinion, Mark opines that Tv stations and radio stations are the main reasons why Shatta is still relevant. It would be recalled that Shatta Wale had made it known that is it the support of his fans and Social Media that has him who he is today.

After Shatta Wale’s stunt at VGMA, he was given airtime worth 45 minutes on Peace FM by Kwasi Aboagye, and that was an agenda set by Kwasi Aboagye to help his comeback. Traditional media played a role in making Shatta Wale, and it’s a fact. He still rely on TV and Radio to make it more bigger”

“Shatta Wale cannot in anyway say Traditional Media did not help him in anyway at all, and that only his Fans and Social Media made him who he’s today.”