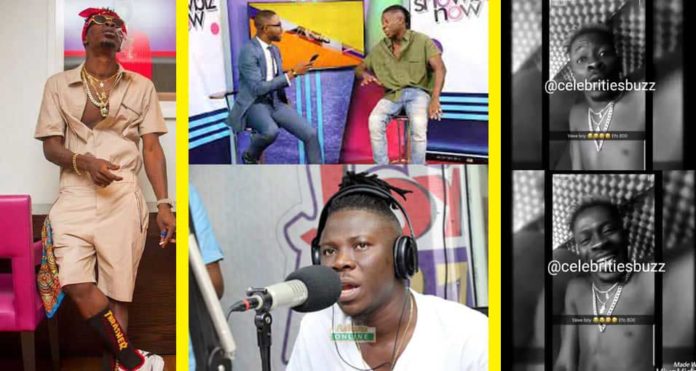 As expected, Shatta Wale has hit back at his colleague and rival, Stonebwoy for accusing him of stealing his Gringo and My Level songs.

In a video posted on his Snapchat handle, Shatta Wale revealed Stonebwoy is worrying people’s souls and he has to stop that.

Shatta Wale denied stealing the songs and cautioned Stonebwoy to stop fooling with his one leg or else he will lose the remaining one good leg soon.

Watch the Shatta Wale below

The “Hero” hitmaker also drew the attention of Ghanaians to recent accusation from an Ivorian artist that Shatta Wale stole “My Level” from him. Stonebwoy ended up telling the host that he doesn’t steal songs as Shatta Wale does.

Interestingly, Shatta Wale and Stonebwoy who are both arc-enemies in the music industries are signed unto the same Record Labe, Zylofon Media.

SEE ALSO: Stonebwoy explains why his London Concert was canceled 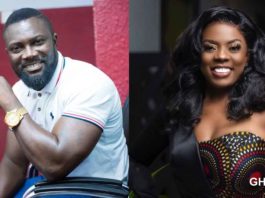 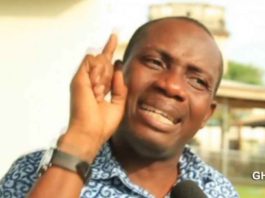 Counsellor Lutterodt apologizes to Ghanaians for his outrageous ‘rape’ statement