I have slept with over 2500 ladies – Kumawood actor 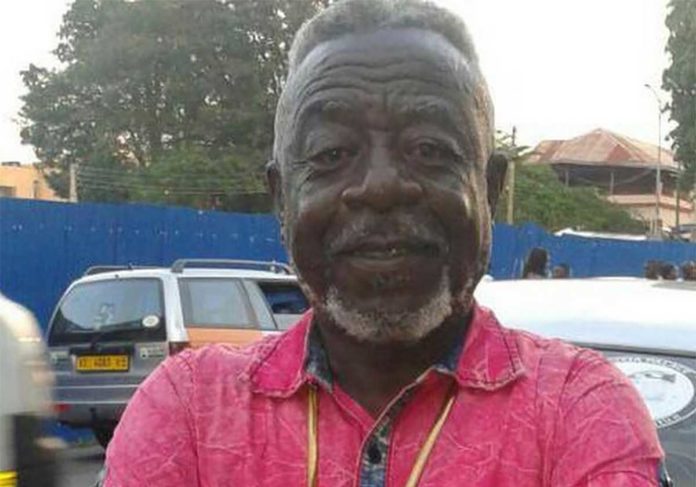 Kumawood actor Oboy Siki has made a shocking revelation about his sexual escapades saying he has slept with over 2500 ladies and we wonder how he was able to pull that off.

According to the popular actor, he is very much interested in young girls and it would even be a curse on him if he ever sits anywhere to say he doesn’t like young girls whom he referred to as “girls girls”.

Oboy Siki in an interview with Zionfelix made it known that womanizing is in his blood because his dad was a womanizer and he had the chance to see all that he did with ladies and he liked it.

He went on to say that previously, he used to list down the names and number of ladies he has slept with but when he got to 2500, he decided to hang his boot and call it a quit in terms of womanizing.

Oboy Siki didn’t end there as he continued to add that in Ghana he can boost of sleeping with ladies in every district and village in Ghana and he doesn’t sleep with old women like Nana Ama Mcbrown, Vivian Jill, Mery Asiedu, and others but rather prefers the 16years old girls.

According to him, the 16-years are matured and parliament should hurry up and reduce the adult age from 18 to 16years.

He also adviced that men should not focus on getting the ladies but rather strive hard to make money through legal means and when they get that, the young girls of 16 would start chasing them to sleep with.