Social media is a menace to society -Captain Planet 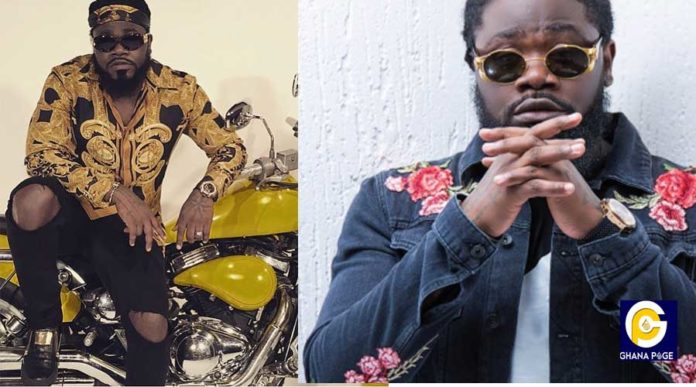 Member of Ghanaian hip hop musical group 4X4, Sylvanus Dodji Jeoffrey popularly known as Captain Planet has joined celebrities who are of the view that social media has caused more harm than good to the society.

According to the award-winning musician, a lot of people especially the youth are using social media to defame and destroy reputations and also promoting nudity.

ALSO READ: I have nothing to do with Asamoah Gyan’s wife -Captain Planet

“I see a lot of things on social media and I ask myself what time we got here. How did we get here because of late, it is very disturbing.

“Many now think that is the way for them, it is like if you do not partake in anything scandalous you are not human and that is wrong.

“I ask myself what use it will be to build a brand for yourself for years then use just one day to tarnish it. So there is no way I will engage in anything that will tarnish my image on social media”, Captain Planet stated.

Captain Planet also stated that if people do not pay attention to those who use social media negatively for silly purposes, they will surely put a stop to it.

Share
Facebook
Twitter
WhatsApp
Previous articleI had all my 6 kids with my ex-boyfriend; my hubby does not know-Woman
Next articleDeportivo Alavés player jams to Stonebwoy’s ‘Kpoo K3k3’ song