Sonnie Badu reacts to the sudden death of Apraku My Daughter 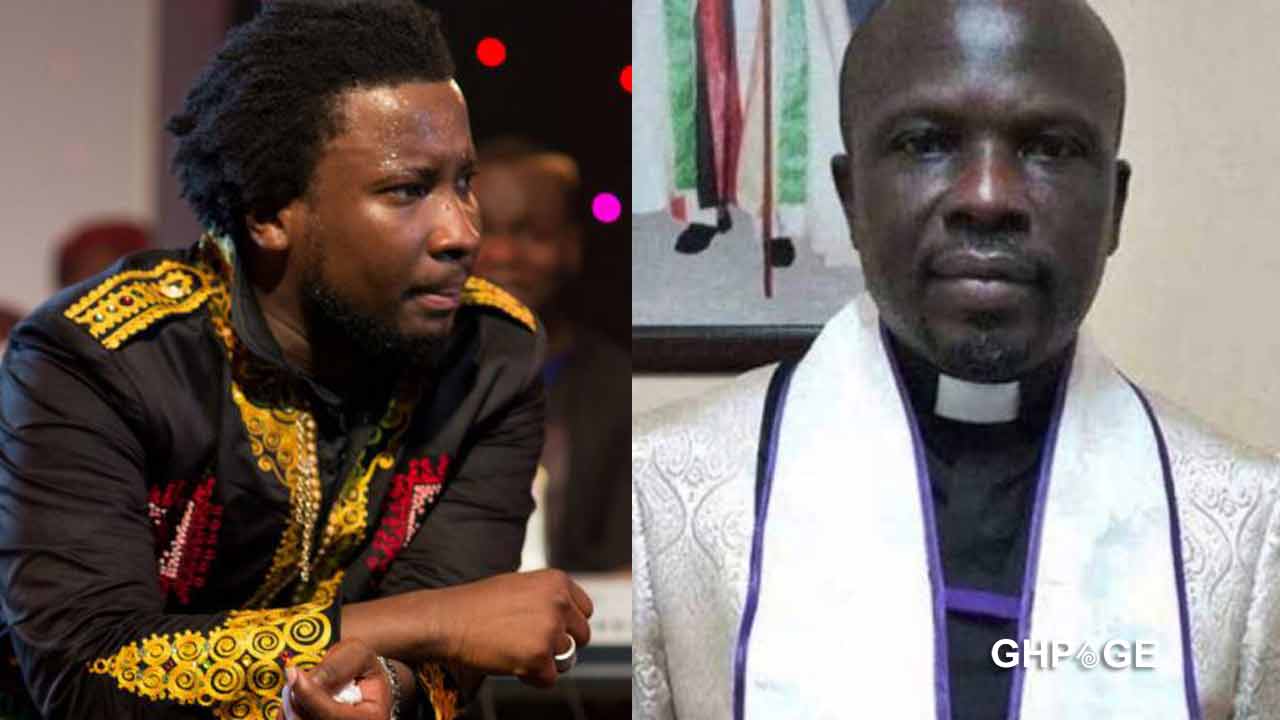 GhPage moments ago reported about the sudden and painful demise of the former preacher Apraku My Daughter of King Jesus Ministry International.

The news about his death has since reached thousands of people across the country. One person who has been hit hard by this news is Sonnie Badu.

Recall Sonnie Badu after sighting the viral video of the late Apraku turn into a drunkard quickly took to social media in search of him to offer help.

That is not to happen. The renowned preacher after receiving the shocking news has reacted.

Taking to Instagram, Sonnie Badu disclosed that he wasn’t expecting this news especially the same day he reached out to offer help to him.

He sent out his unfeigned farewell message to him and used the same medium to urge congregants to remember their pastor’s in prayers.

“We have just been informed that the pastor passed on to be with the Lord this morning. It looks like it was my urge to helping him video that alerted people to go check on him and when they did he had passed on. No one had heard from him for 3 days … Sir, may you Rest In Peace. I heard you were a giver and loved people. Tears are in my eyes while watching KOFITV now … On this note, I want us to pray for pastors and ministers who have sacrificed everything for the gospel and their families. Some are going through intense depression others have attempted suicide, yet they have to stand and pray, minister, take care of souls … please don’t forget to say a little prayer. #DrBadu“

May his soul rest in eternal peace in the Lord.