Student who dressed like Anas Aremeyaw prevented from writing his exam 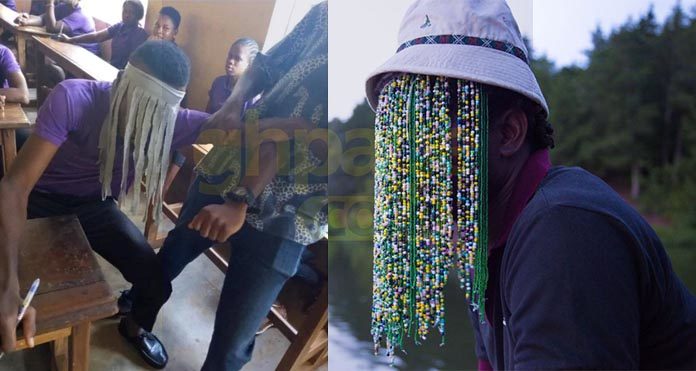 Anas is a famous Ghanaian investigative journalist who wears masks and disguises to hide his identity. The journalist wears disguises while investigating cases in order to uncover the truth behind corrupt events.

It is also assumed that Anas wears his mask for events in other to keep his identity a secret from people that might want to do him harm due to the fact that he might have offended certain people in power by uncovering secrets behind corrupt events.

The Anas GFA Expos, which has been his latest investigative piece sent shock waves through almost every Ghanaian ever since it was screen in major cities of Ghana. Over 50 referees and match officials were captured on video taking various sums of money to either fix matches or influence match outcomes.

The president of the Ghana football association was captured receiving a bribe of $65,000 from “Saudi Arabia Investors” and also scheming to bribe the president of Ghana and other high profiled personalities for contracts.

It was this that a mass communication student at Chukwuemeka Odumegwu Ojukwu University in Anambra state has gotten into trouble for attempting to dress like his role model during his exam in school.

The young man who is a 200 level student had put a mask over his head to cover his face in an attempt to mimic his role model Anas Aremeyaw Anas.

It was gathered that the student had always told his classmates that he would one day dress up like his role model to write one of his exams. He is also known to have said he wants to become a journalist like Anas.

The young man who true to his words wore a mask like Anas was sent out of the class by examiners who were shocked to see a masked student in the class. After he refused to leave, another student stood up and dragged him out because he was delaying the commencement of the exam they were about to write. 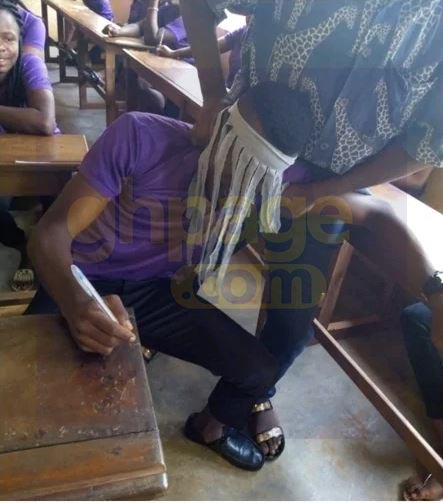 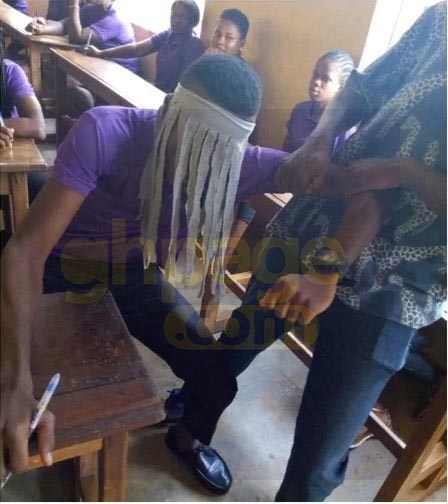 read this too: Archipalago reacts to Shatta Wale’s leaked blow-tape 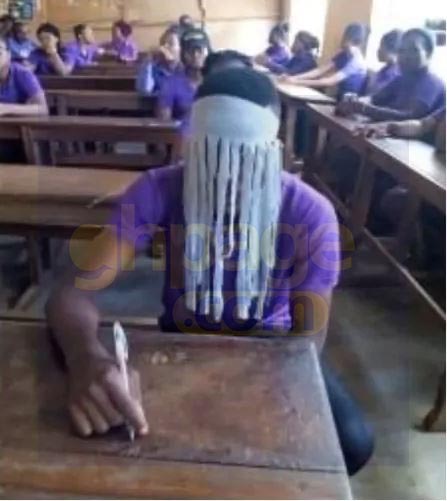