Student killed in the US for playing loud music 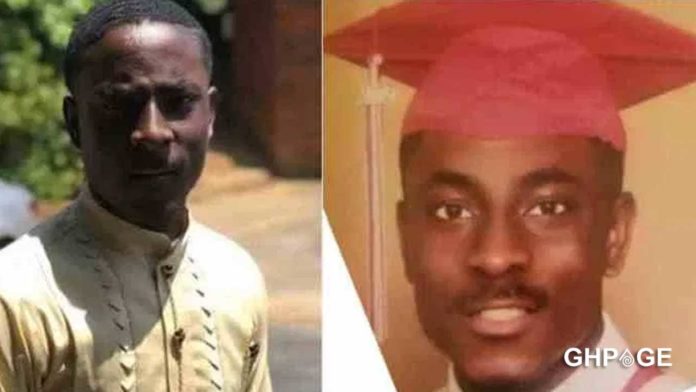 In a developing story, an African youngman has met his untimely death in the United States of America for just playing loud music.

The victim identified as a Nigerian Oluwafemi Oyerinde, 18, of the Kennesaw State University and two other people were shot at Stadium Village Apartments.

According to what we gathered, the three guys were on their way out when the suspect who is yet to be identified opened fire on them over what some claim was because they had an argument about loud music.

So far, the Cobb County police said that they believe they know who they’re looking for.

Femi who had hopes of joining the military in future was a freshman at the university and studying mechanical engineering.

The two other colleagues we are told survived the gun-shot and are currently in the hospital.