The alleged German girlfriend of Patapaa is just a friend – Insider 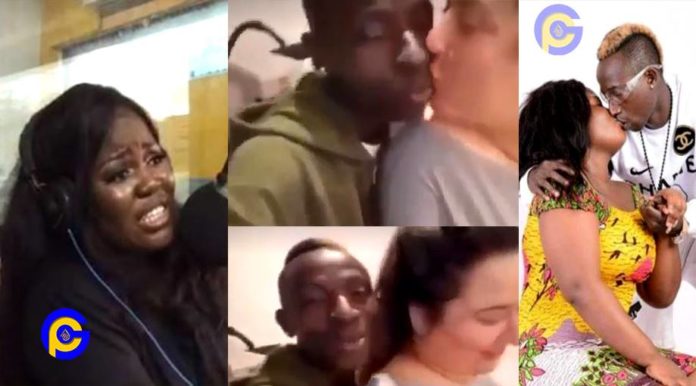 A close friend of Swedru-based hiplife musician Patapaa has revealed that the video of the artist kissing a German lady which has gone viral is just a normal video and shouldn’t be taken seriously.

Some days ago a video of Patapaa enjoying himself with a white woman was shared by Ghpage.com which generated a lot of comments with people saying he is a relationship with the said woman.

The “One Corner” hitmaker who has already introduced Queen Peezy as the one he intends to marry left her with a broken heart as she said video of herself crying after watching the video.

Also Read: Patapaa reacts to viral video; claims it was all a joke 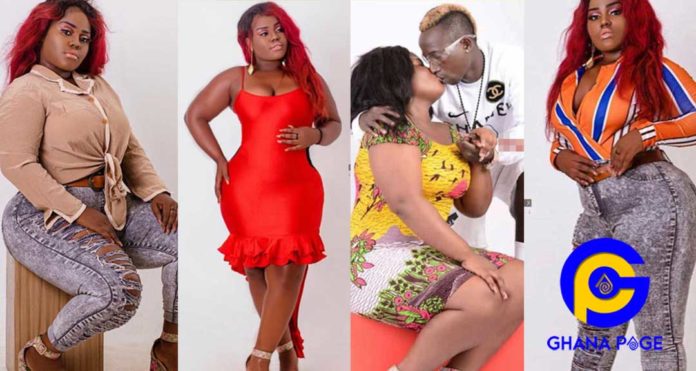 But now the close from of Patapaa who is based in Germany has revealed that Patapaa and the said German girlfriend are just friends and the is nothing going on between them.

According to this source, the ‘One Corner’ hitmaker and the said lady have on numerous occasions visited an afro shop owned by his grandmother in Dusseldorf.

He also added that from everything they do at the shop when they come around, one can not stand on any platform and claim that they have any sort of intimate relationship but testify that what they have is purely a friendly relationship.

Also Read: Jupitar reacts to Patapaa breaking up with his Ghanaian girlfriend

“Patapaa is in Germany now and I have been with him together at my grandma’s afro shop at Duseerdolf…. he came there with the white lady in question…. she is just a friend to him…” the source revealed.