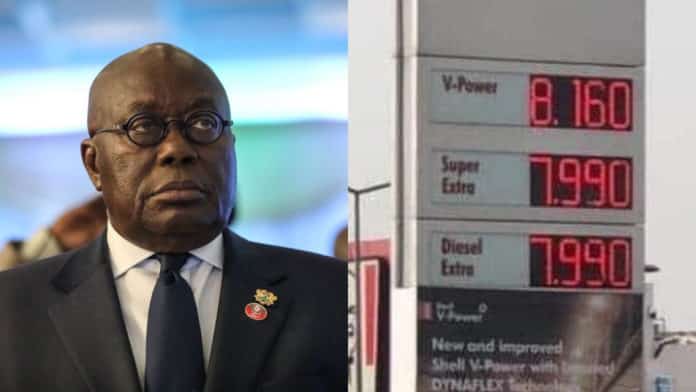 Road transport operators have reached an agreement on a fare increase, with the percentage increase set at 15%.

On Saturday, February 26, 2022, the new fares will go into force. It comprises intra-city (tro-tro) and interstate prices for shared taxis (long distance)

Previously, the transport unions demanded a 30% raise, but during a meeting today, Monday, February 21, 2022, the operators agreed to raise public transportation fares by 15%.

According to the group, the increase is in keeping with the administrative arrangement on public transportation charges, was reached following extensive consultations with stakeholders, and takes into account the hardship of drivers, commuters, and the general public.

The decision to raise transportation charges was prompted by the country’s economic difficulties and their harmful influence on their jobs.

The high cost of fuel, high import duty on automobiles, and increases in the cost of replacement parts and vehicle lubricants, according to several transportation associations, are among the reasons.

We also ask that all operators and the general public work together to ensure the smooth introduction of the new rates,” the Road Transport companies added.

Breakdown of new prices below: