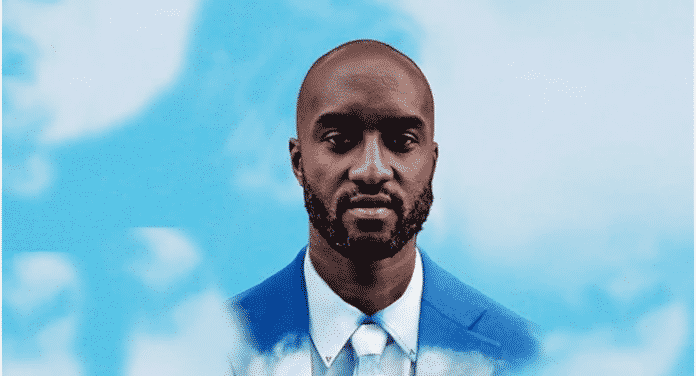 Top US stars, including Drake, Kanye West, were spotted at the funeral of the late Virgil Abloh.

The funeral for the Ghanaian American was held at the Museum of Contemporary Art in New York barely after his sad passing.

As a fashion icon, stylist and designer, Virgil Abloh was a trailblazer in the art industry and his funereal was a true testament to his global appeal and reach.

The likes of Kendall Jenner, Don C, Rihanna, Jerry Lorenzo,  Frank Ocean, Drake, Kim Kardashian, Asap Rocky, Tyler, Vic Mensa, Kanye West were at the funeral to pay their last respect to the once artistic director of Louis Vuitton‘s menswear collection who also doubled as the CEO of Milan based Off-White label.

Check Out Video Below For More