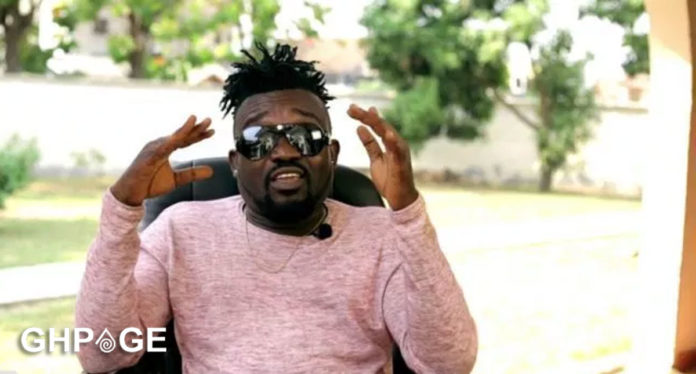 Rufftown records signee Wendy Addo, popularly known as Wendy Shay has had major problems recently with the media. In her recent interviews, she displayed sheer ignorance and immaturity responding to questions posed to her by presenters.

It would be recalled that when Wendy Shay was interviewed by Multimedia’s MzGee, MzGee asked her who Wendy Shay was, she rudely called the question a dumb one and walked out on MzGee. The most unbelievable Wendy interview is the recent interview on Tv Africa where she listed iPhones, iPads as properties she has gained as a musician.

Commenting on Wendy Shay’s poor ability to answer questions intelligently, Bulldog in an interview on  Zylofon TV fingered Wendy Shay’s Management as the cause for hee poor interviews

It his opinion that Bullet does not properly coach Wendy Shay before she appears for interviews. He opines that Bullet has failed as a manager.

Commenting on the issue he was reported to have said;

I will blame Bullet and his team. I will say they are dumb”.

Would you say Bullet is the reason why wendy Shay performs poorly in her interviews.