I wish I accepted your proposal in SHS -Lady tells Strongman 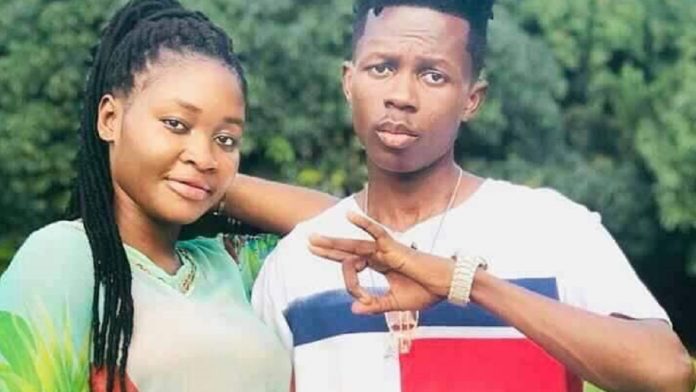 In the video, Strongman man expressed his unflinching love to his girlfriend who is currently heavily pregnant.

This came as a surprise to especially his fans and followers who congratulated the couple.

However, it seems one social media user is not happy about the relationship between Strongman and Nana Ama.

Ghpage.com sighted comment made by a lady identified as Ellen Adade under the video of Strongman and his pregnant girlfriend.

Ellen Adade wrote; “How I wish I accepted ur proposal when we were in SHS”. 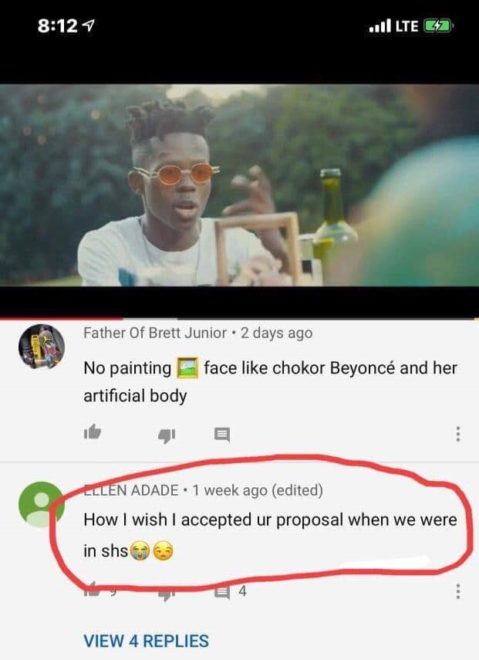 ALSO READ: Nana Ama pleaded with me not to insult Fella in ‘Immortal’ -Strongman

It seems the ‘Immortal’ hitmaker proposed to Ellen when they were in Senior High School which she rejected and now she is full of regrets.

However, in a video, the lady explained that Strongman pursued her for almost a year but didn’t accept him because she wasn’t interested and that she was also in a relationship.