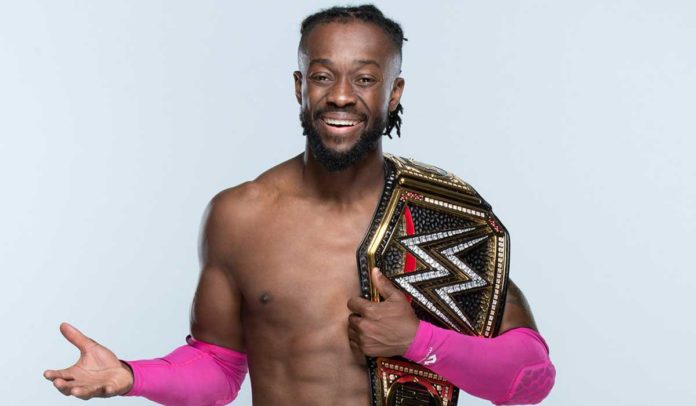 WWE Champion of Ghanaian descent,  Kofi Kingston is set to star in an upcoming movie which is a collaboration between WWE Studios and Netflix.

The movie department of the wrestling production company is partnering with Netflix to shoot the movie which is billed to be made available next yea. The movie is titled ‘The Main Event’

‘The Main Event’ is centred around an 11-year-old  boy aspiring to become a wrestler. He then discovers a magical mask, which helps him achieve his ambition of becoming a WWE superstar.

The official synopsis of the movie reads;  “After discovering a magical mask, an 11-year-old aspiring wrestler enters a competition to become the next WWE Superstar.”

The movie stars, Ghanaian born Kofi Sarkodie-Mensah, known professionally as Kofi Kingston, who is currently the WWE Champion. Kingston was in Ghana only a few weeks ago for a visit to his motherland.