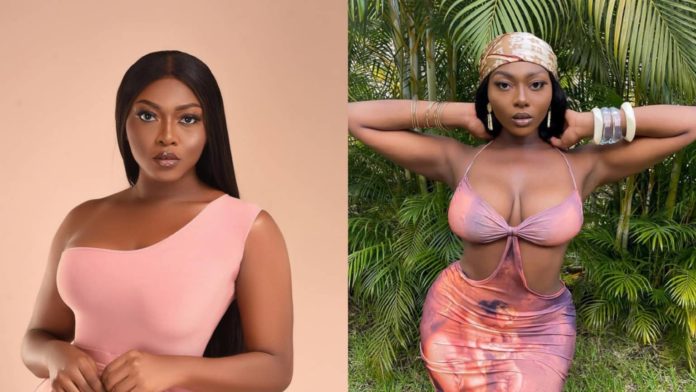 Ghanaian singer S3fa has said the only reason someone living in Ghana has not probably heard her song, Echoke, is if the individual has been living under a stone.

According to her, her song has transcended the shores of Ghana and Africa thus it would be of great surprise to her if there was someone in Ghana who was yet to hear the Echoke track.

Speaking on the back of her VGMA nomination in the “Best Collabo Of The Year” category, S3fa said she was in pole position to win the award based on the virality of her songs and the work she did over the year.

“If nothing else, Mr Drew and I deserve the award for finest collaboration of the year; we genuinely deserve it.”

“Of course, if you look at the songs in the category, I’m not saying the candidates haven’t worked; they have.”

“But if you’re in this country and you haven’t heard of ‘Echoke,’ you’re definitely living under a rock,” she told Ibrahim Ben-Bako of Joy Entertainment.

S3fa added that she was happy she has overcome the struggles of last year where she was depressed due to the absence of hit songs and recognition. With a couple of nominations at the VGMAs, the beautiful songstress intimated that she felt relieved.