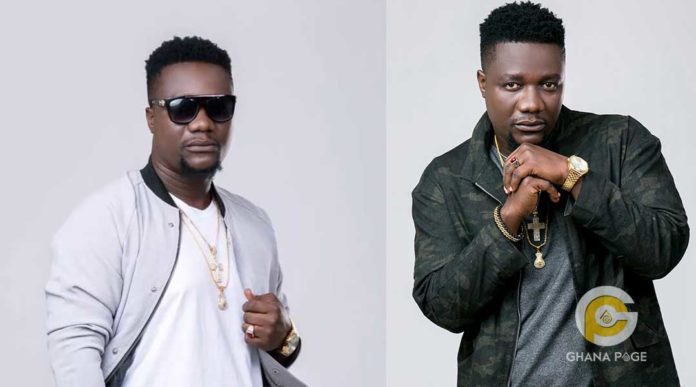 Since Nana Appiah Mensah aka NAM 1 started having issues late last year, many people hinted that is was the end of the road for business mogul especially when EOCO stepped in to seize all his assets.

Many people wondered what would be the fate of all the artiste signed under his Zylofon music label since their financier was in difficult times because of his issues with the Security and Exchange Commission over Menzgold.

Well, when the issue started, Stonebwoy who is one of the signed artiste revealed that he has less to worry since he had some few months left under his contract.

Also Read: Obibini and McBrown’s husband, who could be responsible for Benedicta Gafah’s alleged pregnancy? 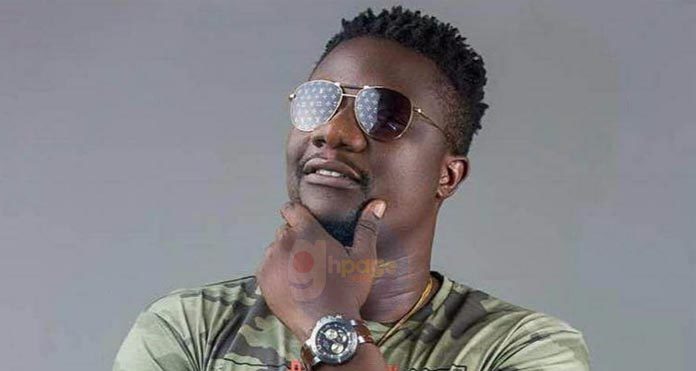 Rapper Obibini who is also signed under the Zylofon music label in an interview this morning with Andy Dosty has also revealed that despite the hard time their boss and company is going through, he still remains a signed artiste under the label until 2021 when his contract officially ends.

The ‘Statement’ rapper narrating how he got signed on the record label revealed that the outfit approached him after he featured on Kumi Guitar’s ‘Sugar’ tune. To him, the signing changed his career because life was very bad for him at the time Nana Appiah Mensah decided to add him to his signed act on Zylofon Media.

Obinim detailing parts of the four-year deal made it known that he is to produce four albums during the period.

Share
Facebook
Twitter
WhatsApp
Previous articleI didn’t go to church to worship; it was a visit of friendship-Chief Imam
Next articleObaapa Christy details why her last son has dreadlocks